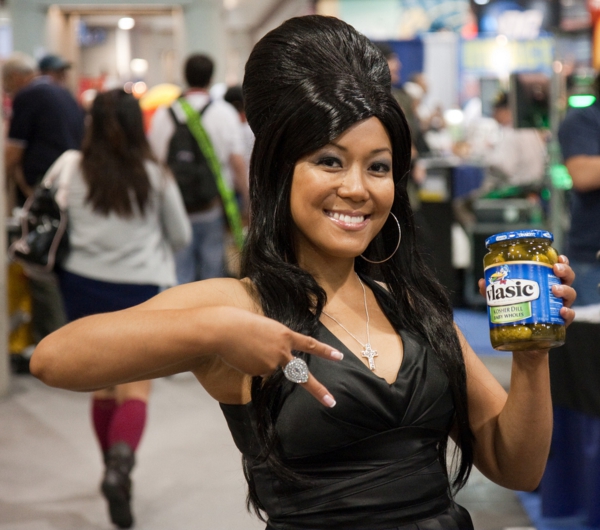 Creating a killer Halloween costume doesn’t have to cost a lot if you plan ahead. Halloween will be here before you know it, so now is the perfect time to put together a costume. If you decide on your costume early be sure and make a list of the stuff you need, that way you don’t have to shop for everything at the last minute, especially since costume shops tend to run out of popular costumes and accessories.

Good Halloween costumes for adults tend to be inspired by pop culture and trendy events. According to traffic data from 2011, the most popular Halloween adult costumes last year were Captain America, The Green Lantern, Angry Birds and the Jersey Shore cast.

While there are some Halloween costumes that we see every year like a sexy nurse or pirate, it’s fun to choose a costume that is relevant and trendy. Here are some ideas.

Politicians:
With the presidential election quickly approaching in early November, we can expect to see a lot of politically-inspired costumes on October 31. Most popular Halloween costume sites stock masks and accessories for popular politicians like this one of Mitt Romney.

Olympic Athletes:
Since the Olympics are fresh on our minds, popular adult Halloween costumes might be inspired by the medal sporting Olympic athletes like Michael Phelps or Ryan Lochte. All you need for a Michael Phelps Halloween costume is an American flag, swimming goggles, gold medals, a swimming cap, a Speedo and a killer body. You’ll probably want to steer clear from this idea if you don’t feel comfortable strutting your stuff in a Speedo.

Ladies, If you’re planning on going out as a group, one great idea is to dress up as the USA gymnastics team otherwise known as “The Fierce Five.” Putting together this costume will be a snap. All you need is a brightly colored leotard, Team USA jacket and warm-up pants, a hair scrunchie, a gold medal, flesh-colored stockings and glittery eyeshadow. Be sure and wear your hair pulled back in a tight ponytail or bun to finish the look. Score a perfect 10 if you can find a gregarious gentleman with silver hair and a big moustache to accompany you and play the role of Béla Károlyi.

Reality TV Stars:
Reality TV stars are always a fun Halloween idea! This year’s top picks might include a pregnant Snooki, The Situation, Kim Kardashian, a pageant mom or any of the “housewives” from the popular “Real Housewives” franchise. Creating a pregnant Snooki costume is a cinch. All you’ll need is an orange spray tan, a short dress that shows off your cleavage, a black beehive-inspired Snooki wig, lots of bling and a fake pregnancy bump. Be sure and prepare some choice Snooki commentary to be extra convincing.

Movie Stars:
There were several movies characters over the past few months that would make great Halloween costumes. A couple of good ideas for women including Katniss Everdeen or Effie Trinket from The Hunger Games. Katniss Everdeen is easy to pull off. All you’ll need is a black braid, a Mockingjay pin, black clothes and a bow. Creating the Effie Trinket look is a little more involved but still a fun idea! You’ll need a pink wig, floral headpiece, victorian-inspired jacket and skirt, pale foundation, pink eyeshadow and bright lipstick. Hint: to keep your costume on the cheap side, look for a 1980s dress at a thrift shop with puffy sleeves. Check out this video for Effie makeup tips.

Statement Costumes:
For those of you who want to make a statement with your Halloween costumes, you may want to create a costume about an issue that you feel passionate about. Some ideas include a Chick-Fil-A protester or supporter or Occupy Wall Street protestor or depending on your political affiliation a RNC or a DNC protester.

If you tend to shy away from wearing a Halloween costume, go for a classic. Get some fake blood, dark, ripped clothes and be a zombie for the night. Remember, Halloween is always more fun when you get dressed up. 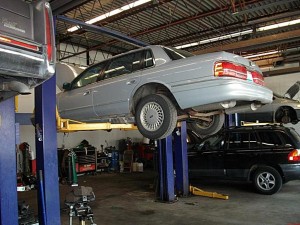 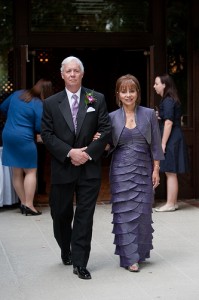 Next post Chic Winter Wedding Styles For Mothers Of The Bride