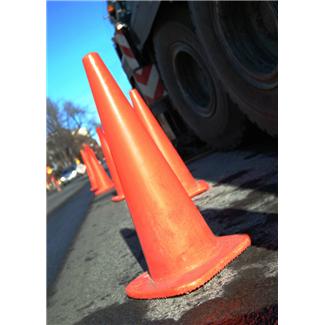 The MTA (Metropolitan Transit Authority) in Manhattan created quite the scene this afternoon near Second and 72nd Streets.  The MTA was conducting work underground when something went wrong and caused a large explosion.  Workers were blasting underground to clear space for an escalator from the street to the subway when a large blast accidentally occurred.  The blast was so strong that it was felt above ground and caused damage to several windows along Second and 72nd Streets.  The commercial windows will require replacement.

No injuries were reported from the accident, but it certainly caused frenzy amongst the many people living and working in the area.  Witnesses reported that several buildings were shaking and people immediately began to panic.  People living and working in the area reported that they have felt slight shaking during the ongoing project at Second Avenue.  However, the explosion from this afternoon was much stronger and intense than previous ones.

The New York Fire Department reported to the scene immediately.  They checked properties for damage and reported that the damage was limited to windows and the underground construction site.  They checked the scene for cracked or damaged water and gas lines and found no further issues.   Work is temporarily suspended at the site until the MTA can determine what happened and why the explosion occurred.

People living and working in this Upper East Side part of the city have been having ongoing issues with the project at Second Avenue.  Work was suspended back in November when many people began filing complaints about dust and smoke that were a result of blasting.  Further, businesses and residents have complained about cracks in buildings that they feel are a result of the project.

According to many of the people affected by the project, the MTA is doing very little to be held accountable for damage they are creating.  Assemblyman Michah Kellner is working to help residents and businesses get control of their neighborhood back.  Assemblyman Kellner feels that the MTA should hold their contractors accountable for following all safety standards so that people are not harmed from any work being done.  Commercial window replacement and building checks will continue to take place until the project is completed.  The MTA needs to make safety its number one priority by ensuring all people living, visiting, and working in the area of projects they are working on are free of harm at all times.

Mercedes Potter is a part of an elite team of writers who have contributed to hundreds of blogs and news sites. Follow her @CedesPotter to see what else she’s been blogging about. 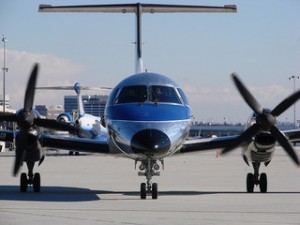 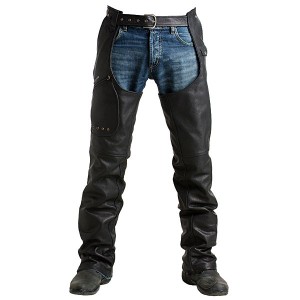