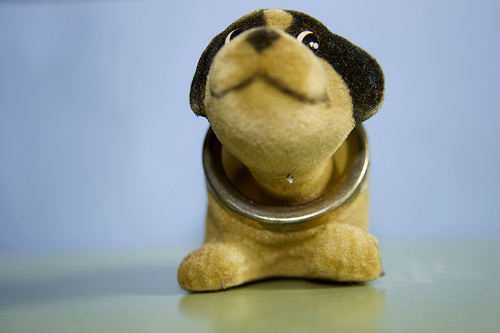 Not so long ago I was one of those people that absolutely despised those little nodding dogs that you would see in cars up and down the country. I used to think of them as the black plaque of the common dashboard; little nodding heads that I would like nothing more than to rip off and throw at the owners of the car.

Initially they were funny and cute; then the whole trend just exploded and they were everywhere. It got to the point that you weren’t anyone if you didn’t have your very own nodding pooch sat there in your windscreen. They almost became miniature status symbols.

However, after months of counselling and getting through a mid-life crisis, I have kind of come back around to them. I still think that their owners are lacking a little in taste, but as long as the nodding pooches are a little bit silly and are a bit different from the norm I quite like them.

Don’t get me wrong, if I saw one in a Porsche I think I might die on the spot, but if they are in a cute little hatchback they do kind of work. The reason I like them is because if it wasn’t for the cute little howlers, the people that purchase them might go back to the fluffy dice and zebra interiors they once thought were cool. So if a nodding dog lets their bizarre levels of creativity feel satisfied, then I am all for them.

The best part is that nowadays it isn’t only dogs, so there are plenty of different types to keep the trendsetters going.

Perfect for the drivers of a Mini, simply due to the whole British Bulldog and British car with the British flag on top. A match made in heaven!

These only work in small cars in my opinion. Small dog for a small car; something like the Smart car would work well.

This one is obvious! If you are a farmer or live in the countryside and own a Land Rover, there is only one nodding animal for you.

This is for cat lovers rather than dog lovers…just to remind the people that we do live in a world of equality.

This one is for the older generation, all in fun mind you! Maybe I deserve a slap but if taken the right way this is a perfect companion for the dashboard of those of us lucky enough to be retired and enjoying life.

Now that you have decided on your particular favourite nodding animal, all you need to do is find a car to go with it. Have you ever thought about contract hire rather than outright buying a car? 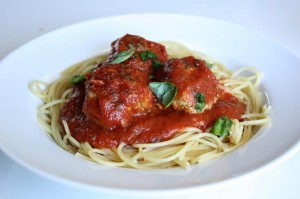 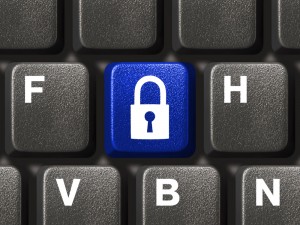 Next post Where Can I Get the Best Data Protection?