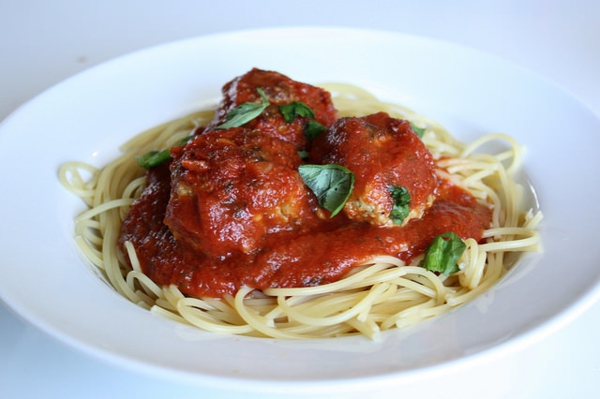 Most people think of eating turkey only when they are on a diet or for that Thanksgiving dinner. However, Turkey is extremely versatile and can be used in a number of different recipes from those simple soups and salads you make at home to Elegant Entrees in the finest dinning establishments. For those who enjoyment of turkey has been limited to that Thanksgiving meal and those leftover soups and sandwiches here are some truly wonder ways to enjoy turkey.

The people in the South love their BBQ and they will simply BBQ any kind of meat that crosses their path and turkey is no exception. While the breast of that turkey may go into homemade soups, potpies, and other delicious meals, there is nothing better that reserving those thighs, legs, and turkey wings for the grill slow cooking them with a favorite BBQ sauce. Whether your looking for a new way to serve turkey for the holiday or just want to enjoy this bird during the summer months, there is simply nothing like BBQ turkey with some coleslaw and corn meal muffins to get your appetite flowing.

Turkey Tetrazzini is thought to have originated on the West coast, but wherever it comes from this delicious dish of pasta and turkey in a creamy sauce has graced the menus of many a fine dining establishments and is also favorite of home cooks everywhere. While any part of the turkey can be used for this dish, most people prefer using the white meat when making this tasty and filling dish.

Curried Turkey and Potatoes or Rice

There just seems something so right about the combination of cranberries and turkeys which make turkey glazed meatballs a great special served by more than a few restaurants as an holiday appetizers. Cranberry glazed turkey meatloafs are also springing up on restaurant menus. The highlight of this dish is not the Turkey, but rather the cranberry glaze that adds a bit of sweet, tangy, spicy, savory element to the Turkey making it stand out. Best of all, serving these bright red meatballs, or meatloaf with a green veggies make it a perfect holiday fair for establishments wanting to do something a bit more festive that the traditional roast turkey dinner.

The fact is that turkey is now being used in a variety of dishes from soups and stews to salads and even tacos. The versatility of this meat means that it no longer has to be reserved for those holiday meals, but can be served any time of the year, in a variety of different ways.

Mark Heinrich writes for a Ruby Tuesday Advisor. Website that lists the latest Ruby Tuesday coupons and other interesting information dedicated to this restaurant chain. 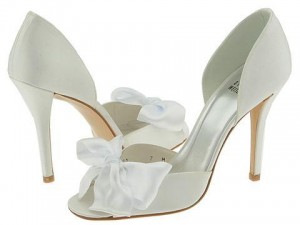 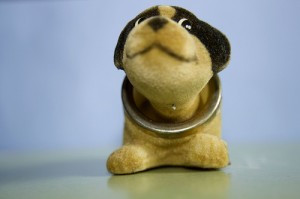 Next post Nodding Dogs Are Not Just For Christmas