In a month that gave birth to Tom Cruise, 50 Cent and Slash, it is hard to imagine a cooler July birthday; unless of course, you include the birth of the Air Conditioner. America’s coolest birthday clearly goes to a device that has become essential for any hot home looking for a little relief. While air condition repair is still a common expense and the popular window unit is showing its age a bit—the first appeared around the turn of the century—there is still no better way to control your home or business temperature. 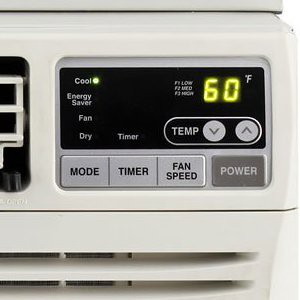 On July 17th, 1902, a 25-year-old named Willis Carrier invented a device to solve a particular industrial problem. While working for a fan company that serviced a printing company, Carrier—a recent Cornell Engineering grad—encountered a problem. The printing company was attempting to print during some of the hottest months of the year and the paper kept expanding and contracting, throwing off the results. The invention—designed to keep temperatures at a steady temperature that would not impact production—was later adjusted to serve department stores, movie theaters and, in the 1950’s, private homes.

By the 1960’s, there were 1 in 5 American homes with A/C. Now, there are an estimated 87% of US homes with A/C. This immense popularity was not due to relentless testing for the home or business market over time, but through an industrial innovation being perfect for all cooling endeavors. There had been previous attempts at home cooling before. But Carrier knew that, for his machine to prevent the expansion and contraction of paper, he had to reduce humidity while cooling the air. By filtering the air through coils refrigerated with well water, he was able to block the humidity from being circulated through the factory and prevent paper shrinkage.

This turned out to be the breakthrough of a lifetime. While fans can only cool by blowing hot air around, the air conditioner actually treated the air it was blowing, making a less humid, more temperature controlled environment. More complicated than a typical fan, today’s air condition repairs focus on keeping coils healthy, replacing filters and removing dust that can slow down this dehumidification process. During the hottest months of the year, it is especially easy to celebrate this luxury by retreating into an air-conditioned home.

This month, sweaty, sweltering home and business owners across the country celebrate the invention that changed their mood, their summer visitors and their temperatures forever.

Mercedes Potter is an elite writer who dabbles in home decor. Follow her @CedesPotter to see what else she’s been blogging about. 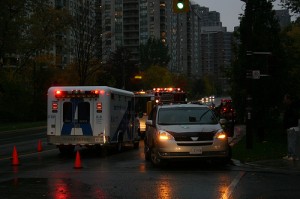 Previous post What Should I Do After A Car Accident? 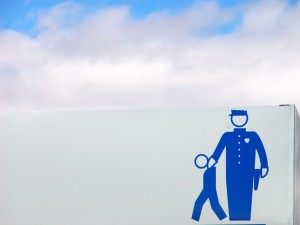 Next post When Teens Need To Understand Petty Theft Crimes