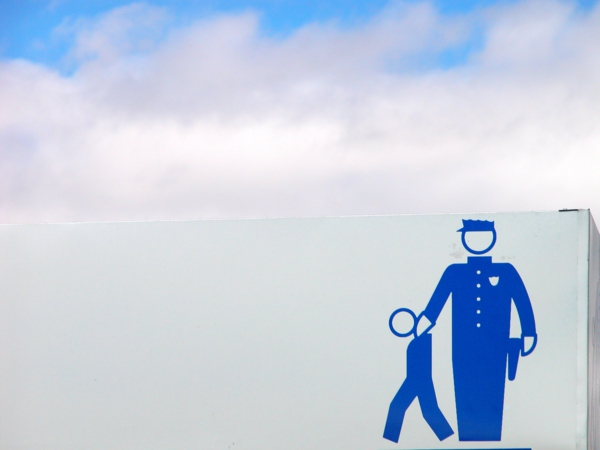 Not everyone understands the difference between petty theft and greater theft. Teenagers are also among those who commit such crimes and are then shocked at the consequences. When small amounts of money or property is stolen, it is considered a petty theft crime with a misdemeanor charge. Stealing large amounts of money or property is considered a greater theft and is a felony. When teens steal misplaced or lost property, it may also be considered as petty theft depending on the state. Thus, if it does not belong to you, do not take it. This is a rule that every teen must know.

Petty Theft Crimes
Each state will have its own criminal code in the case of petty theft. Nevertheless, in many states, if a teen takes a property of another knowingly, if he knows the other party, or if he discovers the other party’s identity, or knows how to identify the other party yet, fails to attempt to return the property can be charged with petty theft. Another common and rampant form of petty theft is bicycle theft. Reports of bicycle theft are increasing at an alarming rate and many bicyclists have even begun investing in tracking devices for bicycles.

Peer Pressure – Many teens participate in dangerous and illegal activities to fit in or even impress groups of friends. When teens are intimidated or encouraged to steal, they will be only become too eager to break the law for petty theft. Once teens have experienced this, they can also be easily encouraged to try other dangerous things such as drinking and drug use. In the end the pressure brought about by peers, makes parents lose control of their teens.

The Thrill And Adventure – Teens also steal for the sole reason of experiencing the adrenaline rush they get when testing the limits of law enforcers. In this case, teens will usually act as a group where they can have look outs. Look outs can also be charged with petty theft regardless if they were directly and indirectly committing the crime. Parents must make it a point to monitor every group activity he may have with his friends.

Wanting It – Teens are easily tempted to steal because they will want to have the same cool things, other teens have. Such things may be shoes, or even a music player. They will first try to get the money from their parents, but when they fail, they then desperately steal the item they want or steal the money they need to purchase the item. Thus, when you begin to find your teen sporting new expensive items, confront your child carefully and investigate the situation.

Look At Me – Attention is also a common reason for teens to commit any type of crime. He may begin to steal because of neglect and even because of jealously. It is essential that parents act fast to help their teens stop such activities and to give their child the quality time he needs.

Valerie Howard is a mother of four and freelance writer. She regularly contributes articles to legal websites and www.bailbondsdirect.com 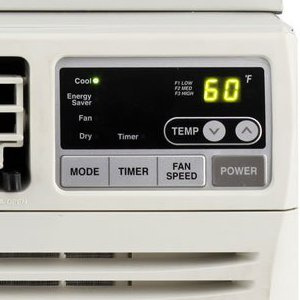