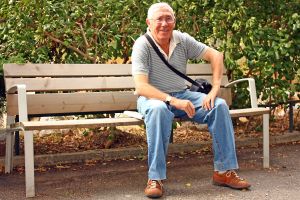 In looking at the health of any nation or area within a nation, life expectancy is a crucial metric in determining the wellbeing within that place. The health of a country or region as a whole is down to many things – lifestyle, the quality of the health care system, and of course things like political stability.

It’s been the case for some time now that life expectancy in the UK is on the increase – and it’s a trend that’s predicted to continue in decades to come. This has led to some understandable concerns that an ageing population and its attendant problems could place a strain on the public health care system. Although – as has been succinctly pointed out – the future is notoriously difficult to predict.

But when we talk about life expectancy, it’s all too easy to forget that in the course of a lifespan, there are illnesses and conditions that need to be treated. And as the years advance, so the risk of certain types of illness – Alzheimer’s, various types of cancer – increases.  All of which makes a recent survey by the Office for National Statistics (ONS) all the more interesting. The study looked at ‘healthy life expectancy’ – in other words, the years after retirement in which people are free from illness.

The ONS report shows that in some parts of the UK healthy life expectancy has increased, while in others it shows a decrease. An example of this is men in England and Wales who now have a healthy life expectancy that’s gone up by two years. On the other hand, men in Scotland’s healthy life expectancy is down by over a year, as is also the case in Northern Ireland. Two reasons have been suggested as to why this may be the case. The first of these is that in England, because of a different jobs market, more men are working later into life than in Scotland. One health expert quoted believes that the other reason could be to do with lifestyle difference in Scotland and Northern Ireland as compared to England – with the former two countries showing higher consumption of alcohol and tobacco and not eating as healthy a diet.

As both types of life expectancy increase, the UK will see a changing demographic in terms of health care service users in decades to come. But with the advances in technology that are bound to be achieved in the time to come, the picture is unclear as to just how far healthy life expectancy can increase.

About the author: Jen Jones writes for a number of health and wellbeing websites across a variety of topics including group medical insurance, business health, and stress management. 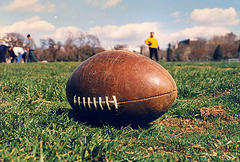 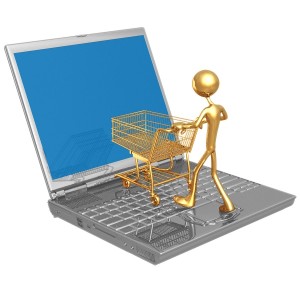