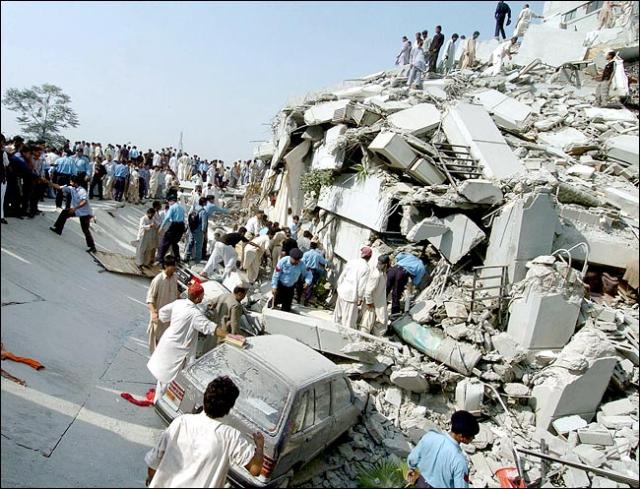 As the hurricane season has now arrived, I am compelled once again to get the word out about preparing your family for a disaster. I have witnessed too much destruction around the world from various disasters, to let this opportunity slip by.

Personally, I would much rather spend some time and effort preparing for the worst to happen, than to have not done anything, and later regret it.

However, this isn’t just about preparing for a hurricane. There are several other forms of disasters to watch out for and prepare as best you can. These consist of natural and unnatural disasters.

Hurricanes, tornadoes, and floods are forms of a natural disaster…something that is not induced by man, but rather happens in a natural manner. Typically these are weather related. But, we also have earthquakes that I would classify as natural.

Quite often there is very little warning for these, with the exception of a hurricane. Even with a hurricane though, you have many unpredictable results, such as tornadoes and storms spawning off and turning inland.

What I would consider an unnatural disaster would be a home invasion. This could occur when you are away, or at home, and it’s best to have a plan in case it happens to your household.

And to complicate it further, an example of a disaster that could be both… is a fire. It could be started through a strike of lightening, human error, or even arson.

The best thing you can do is to read up on some of these disasters, especially those your particular area is prone to having, such as hurricanes in the coastal areas, or floods in the flood plains.

So, let’s take a look at a few tips in preparing.

The 4 Easy Tips to Prepare

As I mentioned earlier, I have a drive to inform people on how to best prepare and survive a disaster. In fact, on my website, www.itpaystobeprepared.com, I share ideas on survival kits, and ‘how to’ guides when disasters hit your area.

Here are some very basic and easy ideas for planning, just to get you started:

#1 Meet with the Family. Gather everyone together to discuss the possibility of a disaster or crisis occurring, as well as what typically happens in each disaster. For example, discuss that you might have warnings for some, but not others. Or, that in a hurricane, when it calms down the first time, it’s not over, but just the eye of the storm passing through. You can also discuss safety measures when it comes to fire, and how to prevent one.

#2 Assign some Homework. If your children are old enough, ask them to do a little research on their own on the various possible disasters. In fact, give them an assigned disaster to look up and give a ‘report’ the next time you are all able to sit down together. It might make them more interested in developing a plan, if they are a part of ‘educating’ the family.

#3 Designate a Meeting Place. Make sure you choose a safe place to meet, which would probably be different for a flood, than it would be for a fire. It could be a neighbor’s front porch, the police station, or even a family member in the next town. Write it down on a card, along with the phone number for the meeting place. Have the card laminated, and have everyone carry one of their own.

#4 Develop a Communication Plan. In case your family is separated during a crisis, have a plan for communicating. FEMA says, “Your family may not be together when disaster strikes, so plan how you will contact one another. Think about how you will communicate in different situations.” Lines of communication will be down, or at least difficult to get through, if the entire community is hit. So, rather than calling all over to find each other, have one family member in a different location that you all reach out to when you are separated.

Hold occasional meetings to make sure everyone is still sure on what to do. You might also want to plan a drill, so you can see if everyone knows what to do, and where to go. In other words, find out now…while it’s just a drill, if a child is unclear that they should go to the basement if a tornado siren goes off, or where the escape ladder is if a fire breaks out.

As I stated above, I would much rather be prepared and nothing happen, then be unprepared and put my family in danger. I hope I have been able to convince you of that as well.

Duncan Morrison has witnessed the aftermath of several disasters around the world, through his work of 16 years in the insurance industry. He has taken his passion for informing others on how to be prepared and developed a website with many tips and reviews on home and auto emergency kits plus hurricane kits. When Duncan is not working, he likes to partake in a game of poker, golf, or go to the movies. He has been married for 7 years, and resides in Edmonton. 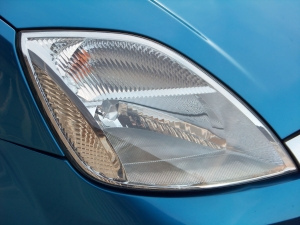 Previous post 5 Automotive Emergencies You Need To Plan For 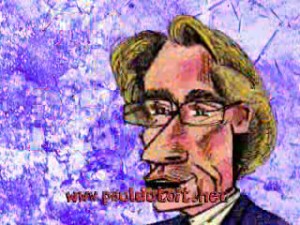 Next post Who Are The Top Business Speakers In The UK?