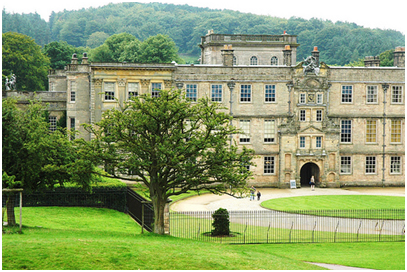 If you’re planning to stay put in Britain this summer break, then it pays to put a bit of planning into your holiday. After all, with the unpredictability of old Mother Nature, it’s a good idea to have an alternative to the beach when the rain strikes!

England, Scotland and Wales are full of grand buildings, many of which come complete with quirky amphitheatres, mazes and lakes.

Your kids may think this all sounds rather dull, but read on and you’ll discover that there’s actually much more to stately homes than grand entrances and landscaped gardens!

For You
You’ll first take in the grand exterior of the castle, complete with turrets and flags. Then stepping inside you’ll see the breathtaking galleried hallways, wonderful heavy oak furniture , exquisite soft furnishings and flawless panelling.

For the Kids
If your kids aren’t interested in herbaceous borders then don’t worry, as there’s more to Chillingham than pretty flowers. In fact Chillingham is rather aptly named, as its one of the most haunted places in Britain!

If you want something to write home about this year, then you should stay overnight on the 27th of July. Using the latest in paranormal gadgetry, and accompanied by a real life medium, you will be taken through the Great Hall, Still Room and the Chapel in the dead of night (10.30pm to 4.30am). They also open the Torture Chamber for those with nerves of steel!

Fonmon Castle, South Wales
Fonmon castle, just outside Barry in South Wales, dates back to 1200, and is one of the very few medieval castles that is actually still inhabited and used as a home. The current owner, Sir Brooke Boothby, is a direct ancestor of Colonel Philip Jones, who bought the castle in 1656.

For You
The estate itself covers 70 acres, mostly of close cropped pasture land which is known locally as “Lord’s Desmense”. Accordingly, it forms the perfect venue for events involving large groups of people such as the annual Vale of Glamorgan Agricultural Show (check it out in August each year). This event involves an array of country pursuits and food up for grabs and is attended by up to 25,000 people.

If you are into your modern past times (i.e. TV and film,) you may want to visit this place and spot the locations you’ve seen already via your many technological mediums! The BBC Coast team were here, as well as various different production companies such as those that developed Our Mutual Friend and Great Welsh Houses.

For the Kids
As well as being the location for traditional shows, Fonmon also draws in crowds looking to check out the places where Dr Who was filmed!

Several bands hold gigs at the castle, so you may convince your kids to come along after all!

During the summer, many stately homes form the backdrop to festivals and concerts. So while your teenagers party outside you can explore inside, marvel at the decor, admire the dining room furniture and the portraits in the family galleries, depicting generation after generation of aristocratic land ruler.

Have you got a favourite stately home that you would recommend?

Estelle Page is an interior designer who loves exploring new places. She is obsessed with old buildings and long walks, and she blogs for Oak Furniture Superstore. 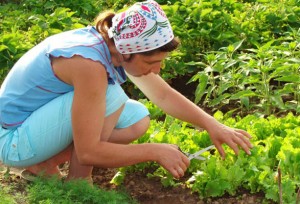 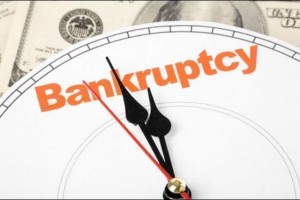