We all know how mom samples the batter when she’s making a cake; She sticks her finger in and takes a taste. But when researchers are developing a new chemical compound or brewing up a big batch of your favorite soda pop at the factory, sampling is a much more complicated task. That’s when a sample valve steps in to save the day.

Why Getting a Good Sample is So Important
If you closely follow the various nationwide opinion polls—like Gallup, Rasmussen or Pew—that try to capture who’s ahead in an election, you’ll see that sometimes critics argue that the voters they are “sampling” are way off base or skewed. For example, in the 2012 presidential election cycle, some pollsters were using the 2008 presidential election ratio of Democrats to Republicans to predict “likely voters” in the 2012 election. If that ratio changed over four years, the polls could be very inaccurate.

It’s the same way with a batch of chemicals and that’s one of the main design concerns in a good sample valve. It must be able to draw a “representative sample.” When taking material from a tank this means that it must not contain material left over from a previous batch. The value can’t have any “dead space” that would allow for this kind of contamination.

Any dead space that could hold old material, would throw off test results just like getting the ratio of Democrats to Republicans wrong in an opinion poll would lead to bad election predictions.

Also, the sample valve must be able to reliably and repeatably draw a sample without exposing it to contamination that might be present in the environment. When you fill a bucket with water from your garden hose, it gets exposed to the air. This can’t happen when drawing a critical sample in either a production or research setting.

This graphic from http://www.samplevalvesandequipment.com/ shows the various parts of a sample valve:

Handling the Extremes
The ability to draw a representative sample isn’t the only challenge an engineer faces when designing a good sample valve. These are used in a huge variety of research and manufacturing settings and each has its own special list of requirements. Because of this there’s a huge number of specially designed sample valves on the market today.

A company developing a new synthetic motor oil, for example, would need a sample valve that could handle high viscosity liquids, while a company churning out batches of helium to blow up the balloons for your child’s birthday party would need sampling valves designed to work with gasses.

Temperature is another consideration. Often scientific research and industrial production require high or low temperature processes. To ensure those processes are running properly, sample valves have to be able to safely operate at extreme temperatures.

We All Enjoy Products Made Possible By Sample Valves
While few of us work with sample valves, we all enjoy products whose production would be impossible without well-designed sample valves. Whenever we fill up our gas tanks, enjoy a bottled drink or require a pharmaceutical product, there’s a good chance that several sample valves have made it possible.

Gabriel Adams is a blogger that works with Sample Valves and Equipment. 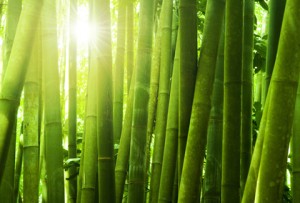 Previous post Benefits Of Bamboo Flooring For Your Home 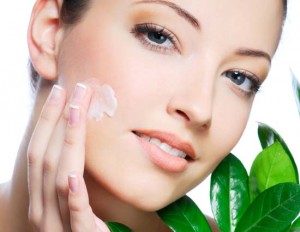