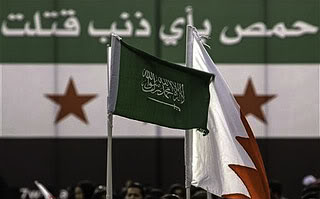 The Gulf nations are planning to send a monthly payment of millions of dollars to the Syrian insurgents.

The opposition to President Bashar Assad’s government in Syria are set to benefit from an immense cash injection. Thanks to the continuing influence of The Gulf’s vast oil wealth on the Arab Spring, The Free Syrian Army could amass an almost infinite supply of arms and equipment.

Analysts are concerned that this funding may not be enough to dictate the course of the conflict, but could escalate the violence. The government’s response to the protestors has already led to the deaths of 9,000 Syrians and this number could rise much higher.

The Gulf nations have had a strenuous relationship with Syria in the past. After The Saudi King Abdullah’s criticism of Hezbollah and the Israel/Shiite militants in 2006, President Assad described him and other Arab leaders as ‘half-men’.

The Sunni rulers of the Gulf leaders have already attempted to buy off potential rebels within their own nations, handing out a large amount of money and civil servant posts and, now, it seems that they’re combining their efforts to replace Assad and his Ba’ath government.The Syrian Uprising provides them with a great chance to gain a larger influence over the Arab World and leave the Shiite Iran without an important ally.

This is not the first time they have used their wealth to manipulate the Arab Spring. The Gulf backed Hosni Mubarak in Egypt until his regime ended, but they provided valuable aid to the Libyan opposition, in an attempt to dethrone Moammar Gadhaffi. Qatar assisted the rebels in their sale of oil at an important time and they joined the United Arab Emirates in a NATO-led mission against the Libyan military and their weapon-supply.

When Bahrain’s Sunni monarchy was under threat from Shiite rebels, Saudi Arabia lent troops to help end the uprising, but the promise of funds for The Free Syrian Army could be The Gulf’s greatest example of their growing influence on the Middle East.

Iran would certainly suffer if the current Syrian government falls, but there is no guarantee over the successor’s political complexion and The Gulf’s backing of the rebels could make the outcome even more uncertain.

The Gulf leaders would mostly likely approve of the Sunni majority in Syria. This could lead to a greater prominence in the Syrian government for the more conservative leaders and clerics, which would come into conflict with America. Washington and the West are more likely to want a more liberal government, in order to avoid the sectarian divisions that affected Iraq after Saddam Hussein. 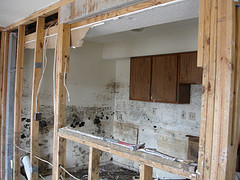 Previous post Mold And Mildew: How To Detect Mold 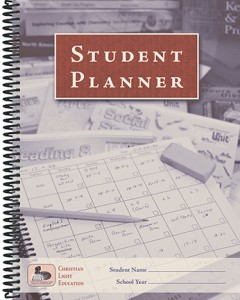 Next post 6 Tips For Using Your Student Planner Better