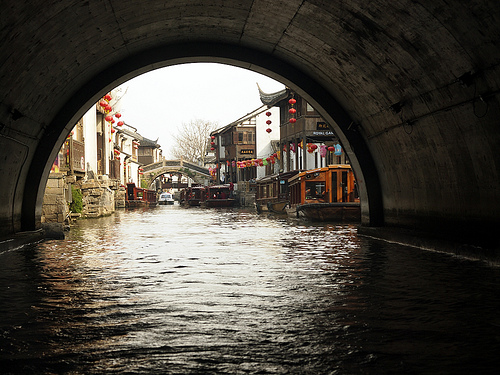 Teaching abroad can be a wonderful experience. Spending time in a foreign country can be tremendously rewarding, and foreign teachers are in high demand in many nations around the world. Those who know English have a major advantage; knowing English opens doors for those who learn it, and many nations pay great salaries for people who are willing to spend time teaching members of their populations what has been called the most powerful language in the world. Here are five of the best places to teach abroad. 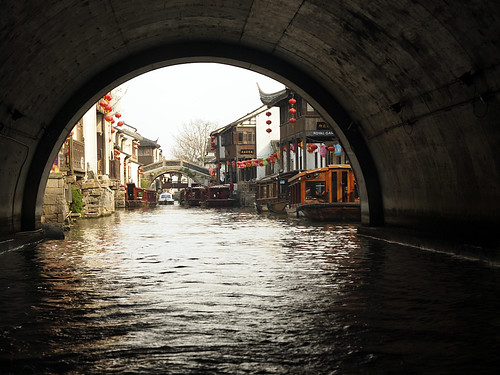 1) China
China’s economy is booming, and its gross domestic product has increased by approximately 10 percent annually for the past two decades. As they shift from being the world’s manufacturing center to service-based industries, China needs a growing number of people who can speak English. Those who teach English in China will find great accommodations and can live in many regions throughout the nation. China is a large country, so the experience will differ significantly in various regions.

2) India
Like China, India’s economy is booming. An emphasis on education and technology skills is allowing the nation to compete with many traditional powers. Unlike China, there are hundreds of millions of people who speak English in India. There is, however, an emphasis on learning to speak English in a manner more similar to the English of those in the United States, England, Australia and New Zealand. A number of schools help Indians learn better pronunciation and more advanced English as it is spoken elsewhere in the world. India is a dynamic and changing country, and those who teach in India will learn about the nation’s ancient culture that is quickly modernizing.

3) South Korea
While China and India are developing countries, South Korea is already developed and has an economy nearly as wealthy as the richest nations in the world. Still, the benefits of learning English are strong enough to lead to considerable demand for native speakers of English. The nation also seeks qualified experts who can teach other disciplines. South Korea is largely urbanized, and those who teach in South Korea will likely end up in a fairly large city. Teachers who enjoy the urban lifestyle would enjoy teaching abroad in South Korea.

4) Gabon
Unlike China and India, much of Africa has not yet reached a transformation pace of growth. Still, some regions in Africa are doing well economically, and some of these countries offer great advantages to those who wish to teach abroad. One of the nations, Gabon, is located on the western portion of Africa. Despite its small economy, Gabon has a high human development index and a rich history. Teachers looking to teach a truly needy population will find that Gabon offers a glimpse into the underdeveloped world while still remaining fairly comfortable.

5) Chile
Chile is one of the strangest countries in terms of geography. It also features some of the most diverse weather and geology on the planet. Those who love nature will enjoy the dynamic scenery the country offers. Chile is a moderately developed nation, and its history is riddled with political change. Today, however, the country is stable, and some of its large cities offer urban lifestyle nestled among stunning vistas.

Teaching abroad is an enriching, enjoyable experience that pays people to teach while absorbing foreign scenery and culture. While it is not for everyone, those who enjoy traveling but regret only spending a short amount of time on vacation may find that teaching abroad offers a tremendous opportunity.

Tom Smith is a school administrator and guest author at BestEducationDegees.com, a site with guides and information on top-rated programs for teaching degrees. 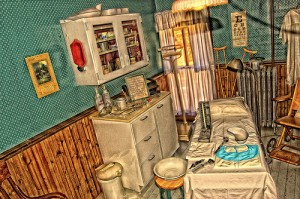 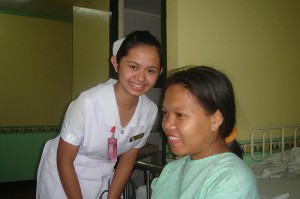