As rapturous calls of “he’s behind you!” scream out around the crowded theatre, you know full well where you are and what’s going on. The tradition of the Pantomime is firmly rooted in British history and is one of the most loved art forms across the nation. That unique and bizarre spin on a familiar tale that caters to everyone, young and old, continues to attract and dazzle but where did it all begin?

Though the pantomime is considered quintessentially British, it was strongly influenced by roaming Italian theatre troupes (Commedia dell’arte) whose brand of theatre revolved around daring characters, bizarre plots and silly costumes. The first pantomime recorded on British shores was in the 1720s; located at a theatre in Lincoln’s Inn Fields, a man named John Rich began to develop something wonderfully different; he introduced Britain to Harlequinade, a specific theatre genre focused on a clown or harlequin. The transformation of British theatre, away from the story-soaked depths of Shakespeare, was attractive yet controversial.

Many criticised this ‘foreign’ act but it sold tickets and people would flock to their local theatre in order to catch a glimpse of some inane frivolities on stage. In a clever tactic to add a little more integrity to the pantomime medium, figures began to associate it with the Christmas season in order to juxtapose the silly yet fun-natured performances with the holiday season.

As times changed in a social sense, the conventions of the pantomime followed suit. From the harlequin and figures such as Joseph Grimaldi, the Victorian-era saw the rise of the ‘Dame’. Think Widow Twankey in Aladdin; the introduction of the Dame, a haggard and well-worked mother figure set about important theatrical conventions. The most notable is the role of a woman performed by a male star, a tradition started by a man named Dan Leno. Leno would play his Dames in a variety of different ways but it was the associated absurdity and silliness that had encompassed the art of the pantomime previously that truly contributed to his success; people would buy the idea that this man would continuously prance about a stage pretending to be a woman.

Other conventions brought about were the introductions to figures such as the ‘Principal Boy’, the hero of the story, usually a younger figure. Initially, this role would be played by a girl, turning against Victorian social norms, yet that particular trope has declined over the years as theatre has had more creative license to do their own things as well as bigger budgets and a greater sense of integrity.

It’s natural that pantomime has changed over time but its playful nature is still associated with the spirit of Christmas and it continues to feature the downright silly. Yet, in a technologically advanced world, it remains a constant catalyst; a unique form of escapism that can envelope everyone in its magical and fantastical world and continues to do so in the only way it knows how. 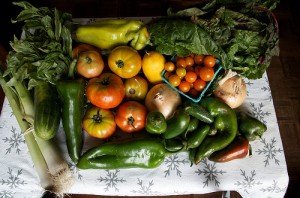 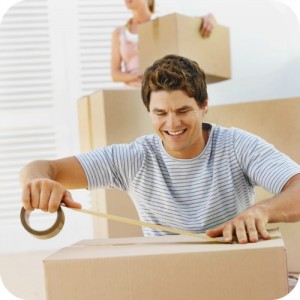 Next post 6 Tips To Make Packing And Moving Easier