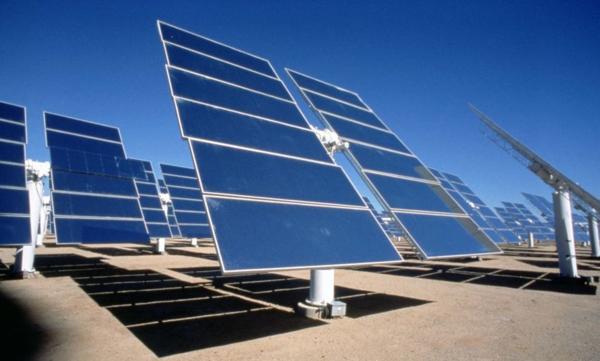 The world is facing an energy crisis. Our current dependence on, and huge consumption of, fossil fuels is a problem for two reasons: 1) The burning of fossil fuels to generate enough energy to power the world is severely damaging the planet; and 2) Fossil fuels are non-renewable – the deposits that exist cannot be replenished and, based on current usage, some forms will run out in the next 50 years. Because of the ever-diminishing level of fossil fuel supplies, prices are rising, which is not good news for already strained economies. This, combined with the damage the burning of fossil fuels is causing the environment and a number of international climate change treaties, has led to many countries starting to look at viable alternative energy sources, including solar power.

Unlike oil, gas or coal, the sun is not finite – solar energy is renewable as well as being free, abundant and clean. This makes it very attractive and many countries around the globe are starting to look to the sun to supply their energy needs. Australia is one such country and uptake of solar energy by AGL, one of the nation’s leading renewable energy suppliers, is steadily increasing. But who are the world’s solar energy leaders, forging a path to a greener planet? We’ve listed the top four and a couple may surprise you.

Germany
As part of its commitment to be generating nothing but renewable energy by 2050, Germany has installed thousands of solar panels in homes and businesses. The Western European country is the world’s top buyer and one of the most prolific manufacturers of solar panels and, despite its comparatively small size, installed enough panels to enable it to produce a massive eight times more megawatts of photovoltaic solar energy than the USA in 2009.

Spain
Once the leader in solar energy conversion and consumption, Spain’s economic crisis has meant that the country no longer requires as much energy as it once did, stalling the rate of installation of solar panels. However, approximately 10% of Spain’s power is generated from solar panels – five times more than the global average of 2%.

Italy
Italy is dedicated to forging a path towards renewable energy and generates 9% of its total energy usage from solar panels. 2011 saw a huge leap in solar panel installations, making Italy the fastest growing solar panel market for that year. However, 2012 is seeing a slump in solar growth in the country due to a planned cut in incentives.

Japan
Japan is the world’s fourth largest energy consumer but also the fourth highest consumer of solar energy, due partly to the devastating earthquake and tsunami which destroyed the Fukishima Dai-ichi nuclear plant. Since that fateful day in March 2011, 59 nuclear plants have also closed, generating an energy crisis in the country. Even before the earthquake, Japan had begun to invest heavily in solar energy and, amongst other initiatives, installed panels on 32,000 public schools. Since 2011, Japan has been steadfastly attempting to ensure that solar energy goes mainstream, partly by introducing a very generous feed-in tariff scheme which would see consumers paid twice as much as they are charged to buy off the grid.

Emily Buckley is passionate about saving energy for a sustainable future and has teamed up with AGL, Australia’s leading renewable energy provider, to write about how we can all save both energy and money with solar power. 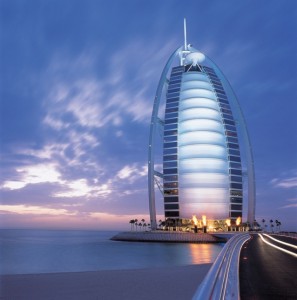 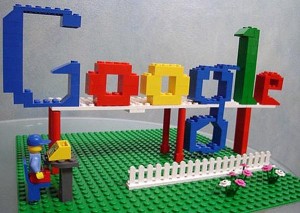