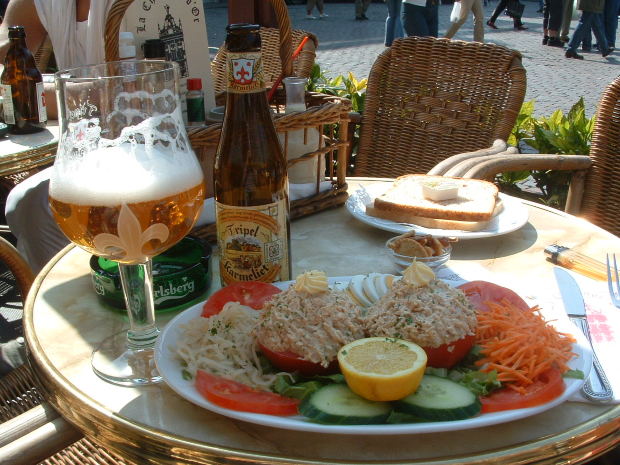 Cooking until now has been regarded as a hobby or a chore for many when in fact it is now considered to be a highly skilled line of work that demands intensive training to equip students taking up culinary arts with enough knowledge and skills to prepare them for a multi-billion industry.  But before an aspiring chef can go into culinary arts he or she must have first a passion for cooking.

One of the things that will always be a part of our lives is food. In fact it is a basic need along with shelter and clothing if you care

to remember. Some people learn to cook new cuisines while others opt to have formal education to develop and hone their cooking skills and eventually have a degree in culinary arts which by the way is fast-increasing career-based course all over the world. The fact that each and every one of us eat is reason enough for this demand but are you aware of when and where the various kinds of food presentations and textures started? If not, then you might as well discover the origin of culinary arts.

It was in the 1800s when American cooking was first taught to students in Boston. It was attended by Fannie Merrit Farmer who went on to publish the first ever cookbook in 1896 which until now is still being widely used as a reference. In fact it remains in print!

In 1946, the art of cooking was taken through media via the television when James Beard, who is known as the father of American cuisine, conducted regular cooking classes for America’s homeowners. French cuisine, however, was introduced to the American society via the radio by Julia Child in the 1960s.

Later on, the Culinary Institute of America (CIA), which had its first location at the campus of Yale University in Connecticut, was established as the first culinary school to hold courses related to cooking. CIA was then transferred to New York in 1972. However, before the said organization was founded, culinary arts students had to undergo apprenticeships and on-the-job training under seasoned chefs in order for them to have excellent culinary experience.

Nowadays, cooking is no longer confined to restaurant kitchens but has in fact invaded show business. It is already common place to find TV shows, theater performances and events that involve the art of cooking. If you are one of the many who aspire to be a good chef someday, you must be aware than graduating from a reputable culinary arts school is the first step to achieving a fruitful career in the food industry. Before you enroll in cooking classes, make sure that the culinary arts college is registered and licensed to offer training. Your time and effort will just be futile when you enroll in an unregistered college because your qualifications won’t be recognized at all. Ways to confirm if the institution you are looking to join is duly registered are verifying the status of the institution from the registration authorities and by asking the college itself for their registration documents.

After you have confirmed that the culinary arts institutions you are considering are registered, make a comparison of the costs. Different colleges charge different fees. Those who have some financial constraints may need to consider e-learning programs whose cost is much lower compared to attending regular classes.

The field of culinary arts is rapidly growing in demand. More and more people are taking up culinary courses as the need for culinary professionals is on the rise. It is not everyday that one gets to take an education on something that he or she has passion about and build it into a career. It is possible with culinary arts though. The food service industry is the ideal and perfect place for those who love cooking and good food. If you think you possess what it takes to excel in the profitable field of culinary, then go ahead and start making a career out of it. But first you should have an idea what you will be getting into.

Culinary may sound very easy to do especially if you are used to being the one preparing meals for your family. However, what sets the world of culinary from ordinary cooking is that you are to work longer hours where the nature of the work is physically demanding, Imagine you are required to be on your feet longer and lift heavy kitchen apparatus. In addition, the working schedule is not your usual 9-5. You are to work even on holidays and weekends which means you will rarely have time for your social life. Only those who work in the real kitchen know what it is to be a real chef so to speak. But then again, despite the hard work you need to do when taking a career in culinary arts, the rewards you will reap are far sweeter especially when satisfied customers express how they liked what you have prepared for them.

Cedric Loiselle enjoys writing about a myriad of topics such as business and finance, health, as well as home improvement and lifestyle. He can even give sound advice as to choosing the best cooking classes New Orleans could offer you and your loved ones. 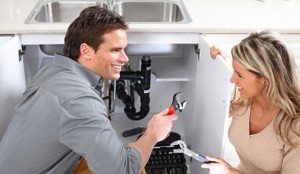 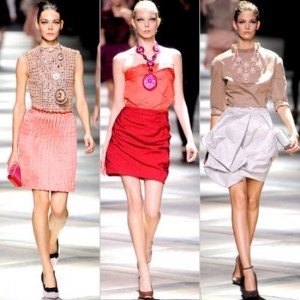 Next post 4 Catwalk Collections That Parallel With Capitol Couture Fashion