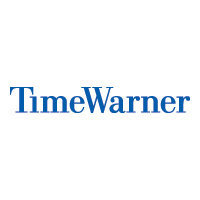 Up until 2009, Time Warner Cable functioned as a subsidiary of their parent company, Time Warner. However, since then they have struck out on their own and, as a result of their newly-found independence, they have begun experimenting with differing forms of product distribution. This is not only set to save them money, but also to mark them out from their competition. While Time Warner Cable does own several local news and sports channels and continues to use the Time Warner, Road Runner and Wile E. Coyote brands under license, the relentless march of technological progress is changing how we consume our media.

With most households today having access to high-speed internet, televisions are becoming increasingly irrelevant. Given the invention and introduction of hard-disk-drive television recorders and with on-demand online viewing on the rise, more and more people are choosing to view the shows they love on their computers. And those lucky enough to have access to the best unlimited mobile broadband deals are able to watch TV shows and movies and listen to music on their smart phones.

A device that has pioneered this new frontier in media delivery is EchoStar’s SlingBox. This set-top box allows customers to pre-record titles and then stream them to an ever-increasing array of mobile devices. For some time now, this device has been sold to viewers directly. However, Time Warner Cable are one of the service providers leading the charge by offering a rebate on SlingBox devices for those who sign up to its top-tier internet subscription service.

The $300 rebate will essentially make this device free to American consumers. However, at $99 a month the subscription is a still a hefty price for people to pay for their viewing needs to be catered to anywhere. This is not even taking into account other costs, because uninterrupted viewing on one’s desktop or laptop would rule out the cheapest internet packages. Those that have the best unlimited mobile broadband required to stream this service to smart phones often have to pay the highest line-rental charges.

Glenn Britt, CEO of Time Warner Cable, has stated that the company wants to eventually shift its distribution focus so that broadband is its “anchor service”. This may seem primarily to benefit the company, as the regulations are vague on rights for redistribution from one electronic device to another. The standard practice is for Time Warner Cable to pay a rights holder for the rights to show their content on television, then a different rights package to stream it to the internet and possibly again to direct it to a mobile device.

However, as it stands, Time Warner could pay for rights to stream content to a SlingBox which the user themselves would then stream to their own devices, cutting out the need for Time Warner to do so and thus clearing them of any rights-breaking culpability. As a result, if American law remains as it is (and one can’t help but think that Time Warner Cable are crossing their fingers that it does), they will be able to undercut their rivals significantly. It’s a savvy move in these belt-tightening times when consumers want to save money where they can, yet still wish to have access to top-class entertainment. It looks to redefine Time Warner Cable as a company willing to embrace the future and benefit from it, not only from an increased customer base and revenues, but also from an innovative public image. 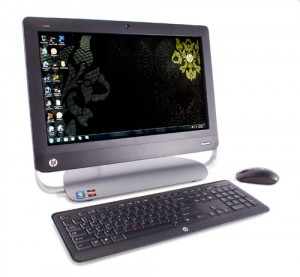 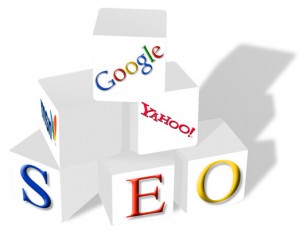