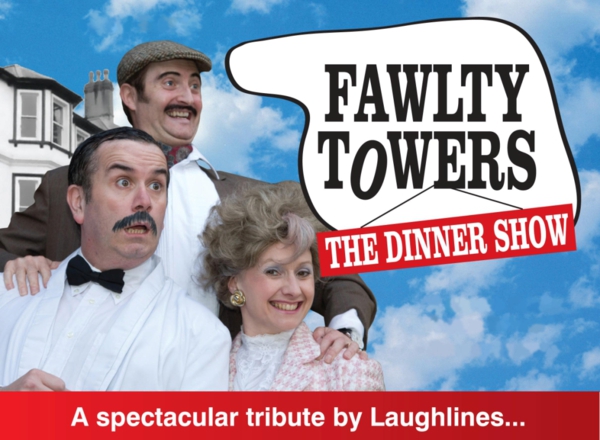 Fawlty Towers secured its place as one of Britain’s all-time favourite comedies in the 1970s and there is a certain tribute act in the form of a dining experience that has enjoyed great popularity for some time.

On any occasion when there is a list of the greatest ever British comedy programmes put together there are a clutch of untouchables that are always included, and Fawlty Towers is certainly one of the elite. The sitcom starred John Cleese as the hotel owner Basil Fawlty who would frequently encounter mishaps and bizarre situations in his quest to raise his and the hotel’s status, exacerbated by his clear dislike for the public. The programme only ran for two series, with six episodes in 1975 and a further six in 1979, but the impact it made was huge on comedians and sitcom fans and its status has cemented in the decades since.

You will often find famous bands or musical artists honoured by tribute acts with a slightly altered name but perhaps less so with comedy programmes. However, Fawlty Towers received its own touring show in 1997 and the Faulty Towers Dining Experience is still going strong fifteen years later.

Faulty Towers The Dining Experience
Whether you are an avid fan of Fawlty Towers or if you are still unfamiliar you can experience a wonderful glimpse of what it would have been like for the guests at the immortalised fictional hotel all those years ago. The Faulty Towers Dining Experience is something superbly unique as you enjoy a three-course meal and two hours of service in amongst the programme’s characters Basil, Sybil and Manuel.

The show is scripted loosely but you have the chance to interact and feel what it would have been like to converse with the frantic Basil as he tries to escape Sybil’s temper, and of course the Spanish waiter Manuel is on hand to provide his distinctive service. The Faulty Towers Dining Experience has been a long-established hit worldwide and you can catch it in numerous countries across the globe, from the United Kingdom to Australia.

Those who attend have the enviable benefit of great food, the best-loved classic Fawlty Towers moments, new material to enjoy and the chance to play a big part in an unforgettable experience. The exemplary quality of the actors has been comprehensively praised for its excellent tribute to the original sitcom and more and more people want to be involved. To be a part of a comedy picture that is frozen in time so spectacularly and to have the luxury of a dining experience at the same time really does hold a terrific appeal.

Article written by Anita Broderick representing www.roganstown.com, a country club and hotel in Dublin who provide leisure activities and treatments, golf days and a large amount of other occasions including the Faulty Towers Dining Experience. 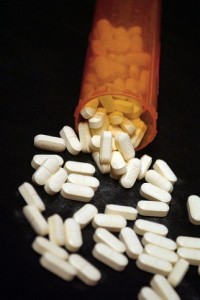 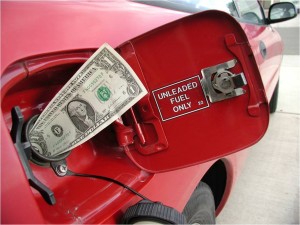 Next post Why Is British Driving So Expensive And How Can We Make It Cheaper?