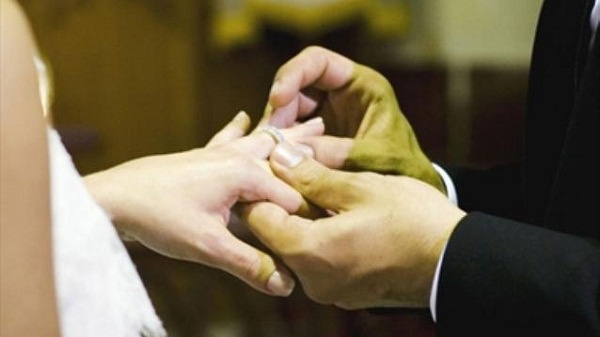 It can happen to anybody. Money really cannot buy you happiness, or so it seems in the case of one of my clients. One very wealthy property developer meets one not so wealthy but very pretty lady.

A Mutual Love of Horses
After attending a horse show with his daughter, our client made the acquaintance of his now fiancée who was a keen horse woman. Their mutual love of all things horse drew them together and eventually a relationship developed and marriage was proposed. Our client has a property in the country where he keeps the horse belonging to his daughter from a previous marriage. His fiancée has moved her horses there as he is having building works carried out to significantly extend his property and the stable block. This will enable him and his fiancée to fulfil their dream of owning and running a stud farm.

Three Weeks to the Wedding
With only three weeks to go before the wedding is to take place in all its grandeur, a friend of his is visiting this country from the USA and invites him out for lunch. His friend innocently claims to have seen his ex-girlfriend with a new partner the week before whilst in a London restaurant. On querying which ex-girlfriend he is talking about, to his horror, it would seem that he is in fact referring to his current fiancée. His friend had no idea they were still together as from what he could see his fiancée looked very comfortable indeed with her dinner companion. Of course it is just an innocent dinner with her horse trainer!

Embarrassment
Astounded at these allegations and not wanting to cause any undue embarrassment to anybody needlessly we agree to help him in any way we can. His fiancée spends most of her day out and about with her horses so who could she possibly meet during this time? Well one way to find out for sure was to carry out surveillance. As horrible as it sounded he needed to know if she was cheating. It was easy enough. She obviously had no fear that her fiancé ever came home during the day as an hour after he had left for work there she was meeting and lovingly greeting some chap who had turned up with a horsebox. Nothing was left to the imagination and it was easily established that there was indeed something more than horse training going on as we proved with some undercover filming. In most cases surveillance is the best way to gain concrete evidence to allay your fears if you believe your partner is cheating.

Deceit and Treachery
Our client had absolutely no idea that his fiancée could treat him in such a way after all he was doing for her. Of course she denied all accusations. He watched and listened amazed at her deceit and treachery knowing that he had all the proof he needed right there in his pocket! Surveillance certainly worked for our client in this case saving him from substantial financial loss in a future messy divorce.

Do you have any suspicions? Using Detective UK professional surveillance services will save sleepless night’s and would give you the answers. Contact us at http://www.theprivatedetective.com. 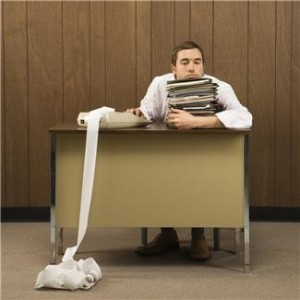