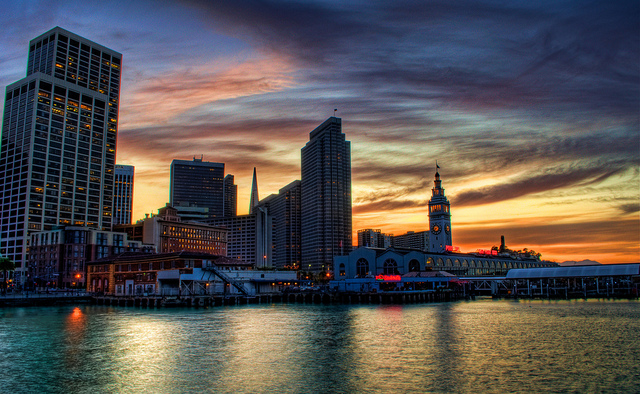 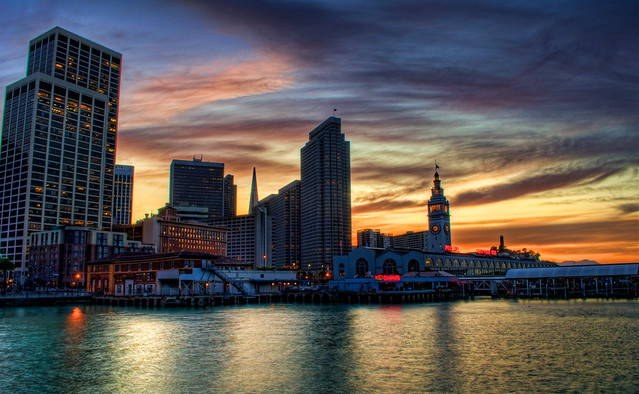 One of my favorite travel destinations is San Francisco. I’ve visited there countless times, but I feel like my best experience happened recently. I spent a week, and rather than leaving me satisfied, I felt like I could hardly wait to go back. The laid-back but sophisticated San Francisco vibe really gets to me every time.

My hotel was the Stanford Court Renaissance. It’s a little pricey, but with amenities like this and an incredible Nob Hill location, I couldn’t pass up the opportunity. The Stanford Court is considered a luxury boutique property. The original building on the site was the palatial home of former California governor Leland Stanford. That structure was destroyed in the fire after the earthquake of 1906, but the structure which replaced it is no less elegant. Each guest room is exceedingly well appointed with LCD flat screen televisions, plush robes and upscale furnishings. Staying at the Stanford is really staying in style. Plus, it’s right on the cable car lines and within easy walking distance of many of the city’s best attractions. I’ll definitely be staying here again the next time I visit. 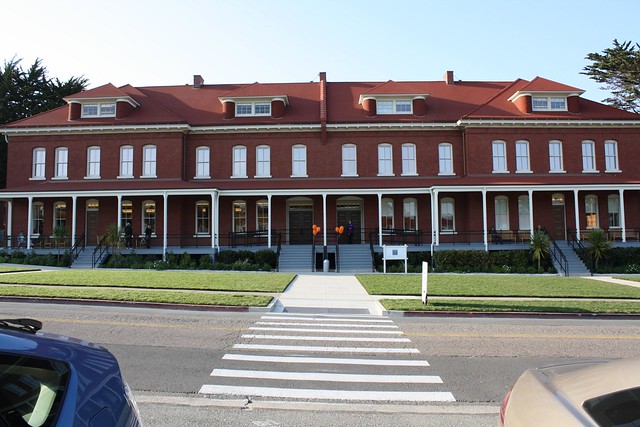 One of my favorite attractions is located at the famous Presidio. It’s The Walt Disney Family Museum. Basically, it’s a breathtaking collection of 10 galleries chronicling the life of Walt Disney. If you’re a Disney fan like I am, then this attraction is a must see. Exhibits include some of Walt’s Academy Awards and other priceless artifacts. I confess that I spent too much money in the gift shop, but it was definitely worth it.

Since I was already at the Presidio, I stopped at Fort Point to catch an incredible view of the Golden Gate Bridge. It was a rare sunny day without a trace of fog, so I got some really amazing photographs from beneath the bridge. I also wandered through the fort itself, which was built during the Civil War. Admission is free, and I got to see some re-enactors load and fire a canon while I was there. Anyone who loves history will probably enjoy this stop. 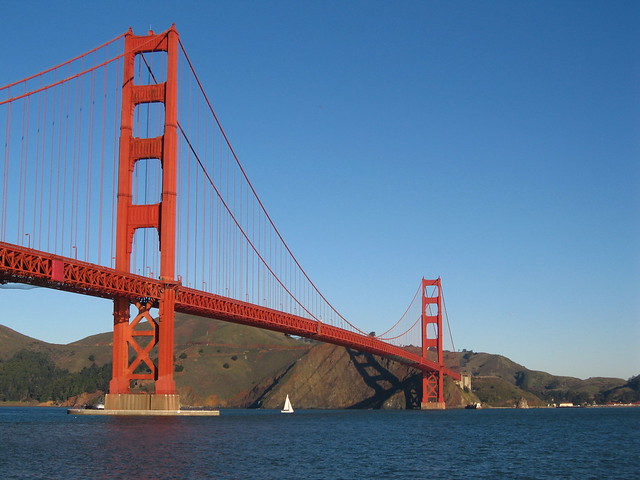 I don’t think any trip to San Francisco would be complete without a visit to Golden Gate Park. It covers an enormous expanse of land and has tons of attractions, so you have to pick your battles with this one. I was there on a Sunday when some of the streets are closed to cars. I rented a bike and rode everywhere. I found live music performances and I even rode all the way out to the coast where I saw a beautiful old Dutch windmill. Then, I headed back inland to the California Academy of Sciences. This museum has many fascinating exhibits, but my favorite is the giant four story domed rainforest. A walk up the spiraling path is an incredible journey, and I loved when butterflies landed right on my shoulder.

Also during my trip, I made my way over to Chinatown. It’s the largest Chinatown outside of Asia, so be prepared to spend some time here. Taking a leisurely stroll through here is like visiting a foreign city. The air is filled with unusual scents, and I love that I can hear so many people speaking a foreign tongue. After a visit here, I really feel as though I’ve been to China. Plus, this is a great place to pick up souvenirs.

With so many wonderful things to do and restaurants to try, I’m definitely going back to San Francisco as soon as I can! 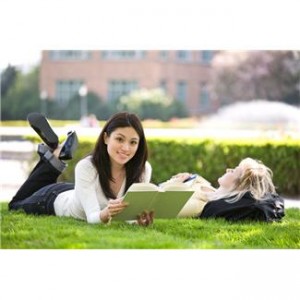