There are many differences between the two. Instead of having to go through 162 games of a Major League Baseball season, with daily fantasy baseball, you can play – and win – in just one game. Daily fantasy baseball is growing in popularity, as time goes on, and it is played for cash and prizes all over the internet.

Why daily fantasy baseball is growing in popularity

There are many appealing things about daily fantasy baseball.  The first is the speed of it – you can draft a team, and win a game all in one day. Instead of spending six months on fantasy baseball in order to see a financial reward, you could win a fantasy baseball monetary award in just one day. Who doesn’t like that? 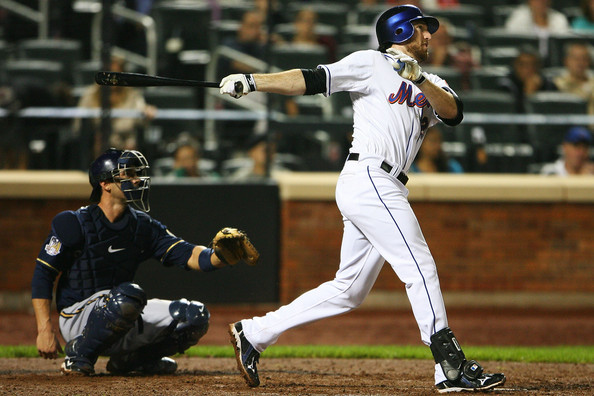 The second is that you have the opportunity to grow and improve as a fantasy baseball player, as you have 162 chances to get it right. Not to mention the chance to win multiple amounts of cash and prizes.

The third is that you don’t have to spend a lot of time crunching numbers and doing research. You just need to know who is good to draft for that evening, and you’re good to go.

The process is fairly simple, whether you are in a snake draft or a salary cap league. You compete against other players by trying to come up with the best daily fantasy baseball team. You pick players – batters and pitchers – who are scheduled to start that day. If your team compiles the most fantasy baseball points, you win! These points are compiled in the same way that season-long fantasy baseball leagues are, with points given for things such as wins and strikeouts for pitchers, and home runs, hits, and stolen bases for hitters.

What else do you need to know to prepare? 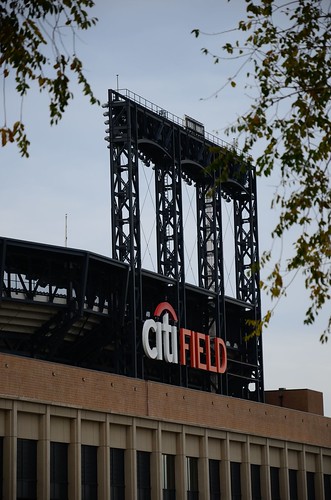