Posted in Technology
Author: Editor  Published Date: September 29, 2012  Leave a Comment on How Healthcare Is Improving In Developing Countries: Portable Ultrasound Machines Are Making A Difference

From the Lugufu refugee camp in Tanzania, to the tribal jungles of the Amazon, portable ultrasound machines have quickly become standard equipment for medical personnel committed to helping those in areas of the world where medical care is not easily accessed, affordable, or available.

The developing world does not have the medical care that most in the West does. This lack of care costs millions of lives each year. In fact, according to the World Health Organization (WHO), 99%, of all maternal deaths in 2003, of which there were a little over 500,000, were attributed to women in “developing,” or, third world, countries. 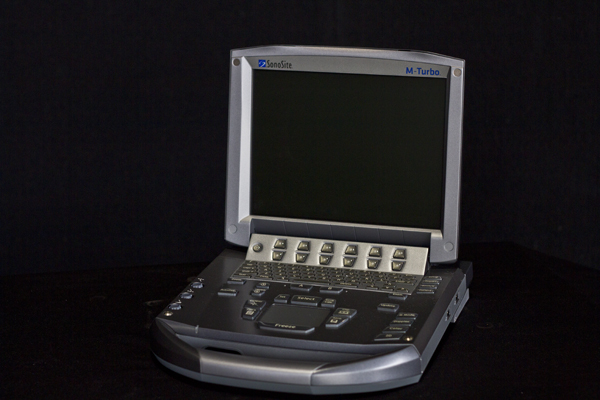 At that time, portable ultrasounds were available, but did not yet have the functional long-lasting batteries that would allow these diagnostic machines to be used away from a PAL or NTSC power source for very long. Plus, the machines were incredibly expensive which made it too costly for many of these poor countries and the private medical organizations that would travel to these remote and/or poor areas to provide health care.

Since then, both the cost of portable ultrasound machines, and the requisite battery life necessary for operation for a long period of time away from a power source, has improve dramatically.

Ultrasound Applications
Because ultrasound machines are so versatile in their diagnostic capabilities, WHO considers them the most important imaging modality available behind x-ray film. Yet, ultrasoundsare more versatile than standard x-rays. They are lighter and more compact, travel well, and can provide moving images as well as still ones. Training on this equipment is simple, plus, the patient and employer of this technology do not have to fear toxic rays that can cause further harm and damage.

Applications for use in third world countries are as vast as what we commonly use the technology for here in the West.

Portable Ultrasound Affordability
In the recent past, cart-based ultrasound systems could cost upwards of $50,000. Not only was the cost prohibitive to many developing countries and medical teams from the west who would provide health care, but the size made it impossible to lug around to remote, mountainous, or jungle areas.

Now, portable ultrasound units from industry leader Sonosite can be purchased at around $15,000. This is a significant difference, making it much more affordable.

In the past, a small injury one day could be exacerbated by inattention or medical assistance. Now, medical teams throughout the world can take portable ultrasound equipment virtually anywhere in the world, and diagnose health problems before they become untreatable.

Medical Services and Equipment Review: A team of writers dedicated to making the internet a better place