Snow is the best part of winter. Sure, the dropping temperatures that allow snow to form also mean freezing extremities, high heating bills and frostbitten lips, but having snow-covered ground also allows a bevy of delight: snow sports, beautiful tundra and white Christmases. 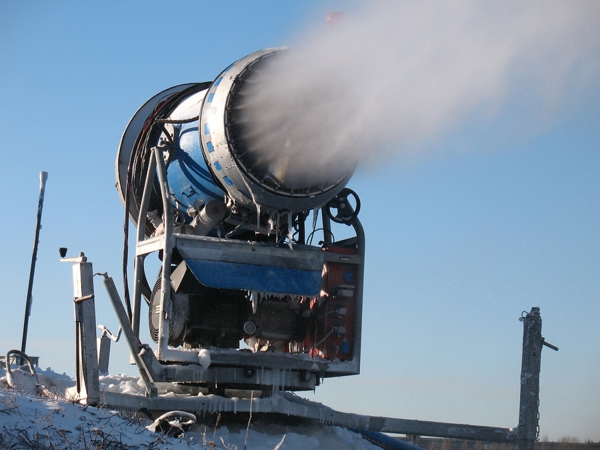 But what if you could have the snow without the winter?

Man-made snow is not a new innovation; it’s been around for some years, capping off the hills of ski resorts and providing movie studios with cheaper on-location shooting. But the expense of having man-made snow often means it’s a luxury left to professionals with some sort of professional purpose, and many of these professionals can only make man-made snow when the temperature is suitable. In other words, “snow in July” has not been possible for some time. 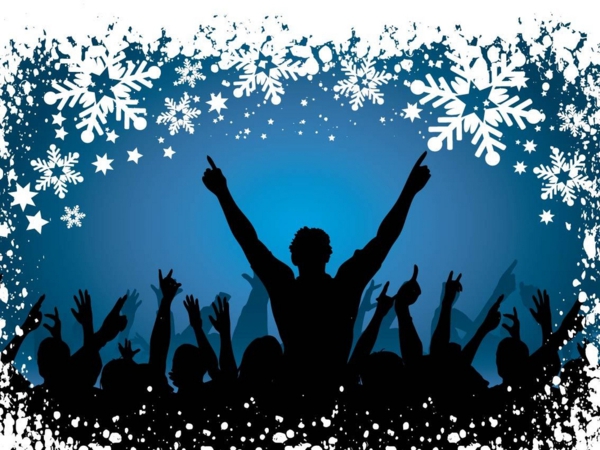 But thanks to an Israeli company, that’s all changing.

Believe it or not, an Israeli company known as IDE Technologies has been pioneering new applications for man-made snow that will make snow parties more accessible to people throughout the world, especially for people who enjoy visiting ski and snowboard resorts. The technology, known as Vacuum Ice Maker, or Zarchin Process, was first pioneered in the area in the 1960s and has since been used for a number of purposes including building cooling.

The innovation of this technology is that it allows snow to be made at any temperature, which means – yes – year-round snow. Imagine ski resort parties in July and you get an idea of the kind of effect this technology can have on the ski and snow resort industry. 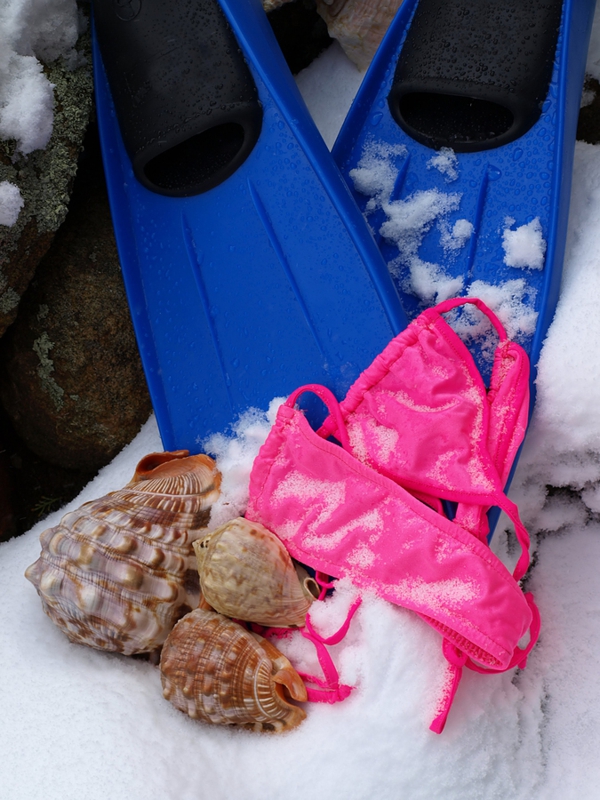 The first two snowmakers of this kind were sold to Swiss and Austrian resort companies respectively, and it’s believed that each company paid some $2 million in order to acquire their snow machines. However, the investment can be well worth it when you consider that these resorts are now essentially guaranteed snow no matter what time of the year or what temperature it is.

Why Didn’t This Exist Before?

If you’re familiar with snowmaking and are wondering why this innovation is so important, remember that much of the man-made snow you’ve seen in the past was reliant on air conditions in order to function. But now that what are known as “airless” snowmaking systems are becoming more widely available, you start to see that ski resorts can vastly expand their offerings and their seasons – provided they have an airless snowmaking system.

The technology is still expensive – as you read above, it costs about $2 million to acquire a snow machine like the ones provided by IDE Technologies – so the more upscale, high-income resorts will be the ones first pioneering airless snowmaking technology. But it’s not imprudent to expect that prices will come down and more and more ski and snowboard resorts will subsequently gain greater access to this technology.

If you ever wanted to have a ski party in July, it looks like that dream might not be as far off as you might have thought.

Meg Jones is a marketing strategist for a Toronto Landscaping company called GreenBloom.  They offer landscaping and maintenance in the growing months as well as snow plowing services in winter.