Everyone remembers the worst bloopers on the field, but we shouldn’t forget that some of the biggest sporting bloopers happen off the field, long after the game has been played. Whether you like Philadelphia Eagles football or the LA Lakers, all sports fans come together to take pleasure in the occasional PR mishap or the business blunder that the players would rather forget.

It’s always fun to play Devil’s Advocate, and it’s always nice to remain open-minded, but there’s also a limit, as Rashard Mendenhall found out. After the death of Osama Bin Laden, the Arizona Cardinals’ running back took to Twitter to share his views. While the Daily News splashed the message, “Rot In Hell” over its front page, Mendenhall sought a calmer, more balanced reaction from his followers.

“What kind of person celebrates death? It’s amazing how people can HATE a man they have never even heard speak. We’ve only heard one side…” his first tweet read. Rather than stop there, he followed up saying, “We’ll never know what really happened. I just have a hard time believing a plane could take a skyscraper down demolition style.”

In 2009 Tiger Woods lost his wife and went through the humiliation of having his intimate text messages and voicemails shared with the world after details of his affairs started leaking. Tiger got the vast majority of his earnings from endorsements, and so the deal also struck right at the heart of his earnings. 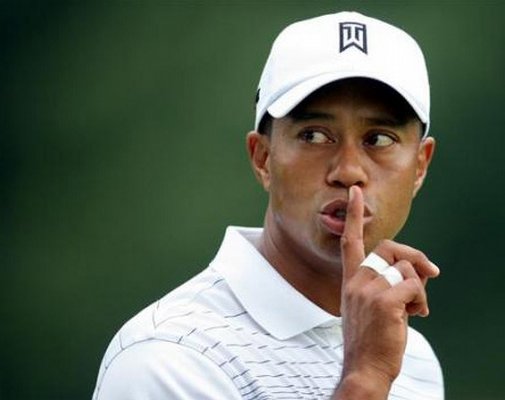 Luckily for Tiger, things are now improving. Last year he reclaimed his position as the world’s highest-paid athlete. He brought in $65 million in endorsements and managed to make a total of just over $78 million for the year. He is also now in a serious relationship with Lindsey Vonn, the ski racer, and so his love life is back on track. 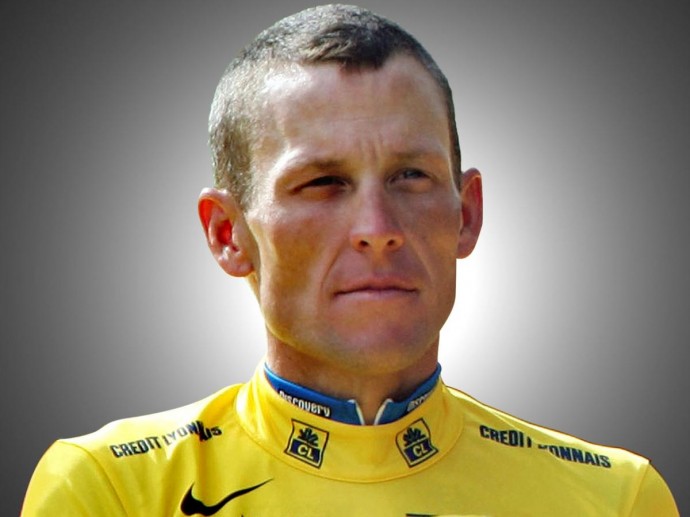 In June 2004, The Sunday Times published a damming account of the measures the cyclist had taken in order to avoid testing positive, based on the work of journalists Pierre Ballester and David Walsh for their book L.A. Confidentiel. This included the revelation that Armstrong was given a backdated prescription for saddle sores so that he could be seen to have a proper reason for having steroids in his bloodstream.