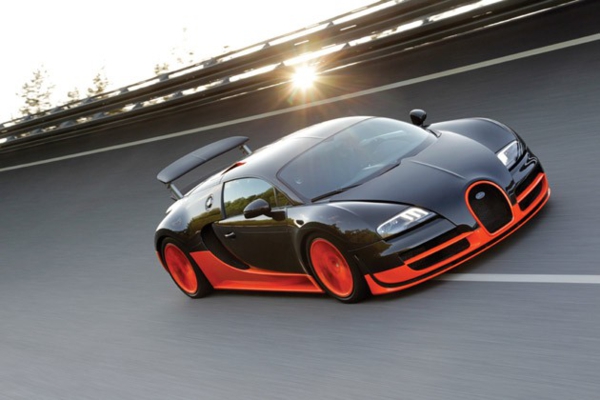 If you are one of those people with a consuming desire for speed, and a lot of money, any one of these five cars will provide enough roadside blur to satisfy you. It is interesting that so many super high speed cars are built, even though it’s illegal to drive them at their top speeds!

I remember being on a motorcycle on the Montanabahn, a few months before they came to their senses and put speed limits back on the highways. It was fun, and I’m sure people brought their fast cars from all over the country for a chance to open them up on those roads. Even there, I’m sure drivers would have been arrested for driving at 267 mph. The police still had the discretion to put a stop to dangerous driving. We are just not wired to govern ourselves accordingly. We want to take risks and face danger because that is when we feel most alive. Unfortunately, when we push the envelope so far, we run the risk of injuring others, not just ourselves. The danger of these supercars is that they are built so well that 100 mph feels like nothing and as the needle creeps higher you need to be seriously focused because your response time drops as your speed increases. You need to react in fractions of a second.

Bugatti Veyron Super Sport
For $2.4 million dollars, you can get this 267 mph speed demon. Parent company Volkswagen Group is no stranger to speed as it acquired Lamborghini and Bugatti in 1998, Porsche in 2012. No stranger to building luxury cars either, Audi and Bentley are both part of the family.

Hennessey Venom GT Spyder
A bargain compared to the Bugatti if speed is what you’re after. At $950,000, the Venom GT delivers 0-60 in 2.5 seconds and reaches 275 mph. Word is, Stephen Tyler took delivery of the first of these 1200 hp convertibles.

SSC Ultimate Aero
Another lower priced entry at $654,400, this American made car spent 3 years on the top of the list before being knocked down by the Bugatti. Their newest version, the XT does 0-60 in 2.65 seconds and gets to 200 mph in 15.65 seconds, beating the old world record. They say it can do up to 273 mph but have only tested it to 250 mph.

9ff GT9-R
This is a limited edition production by 9ff, a German company that specializes in converting stock Porsches into super high speed machines. They became classified as a manufacturer in 2008 when they began designing and producing cars from the ground up. Only 20 of these models are produced, and are customized for each buyer, so the base price is $695,000, but the average cost is likely much higher. It does 0-60 in 2.9 seconds and reaches 257 mph.

Dan Smith is a car fanatic and engineer who works with Nissan auto. As a man passionate about cars he loves to write about his love and all the best cars he can find. 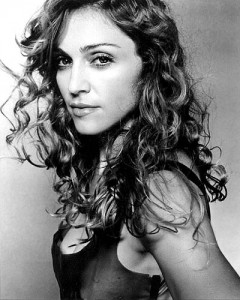 Previous post 4 Things Your Marketing Can Learn From Madonna 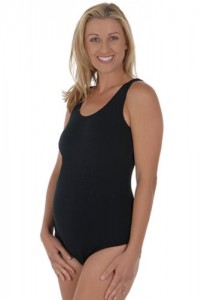