Billboards have come a long way in the last few millennia.  One of the earliest known displays was courtesy of the Egyptians (who else) who liked to get things down in writing.  From laws, proclamations right through to plenty of celebrity boasting along the lines of “Guess who’s conquered Persia”, if it wasn’t on a giant stele, it hadn’t happened.  Of course, those early stele were not exactly flexible, and in those days a typo was almost certainly a capital offence.  Since then the human race has moved on a little and now has some more flexible solutions to getting their messages across; and ones that don’t require an army of slaves.

High Speed Messaging the Medieval Way
The invention of printing saw one of the greatest leaps forward in terms of advertising – be that of the political or commercial kind.  Thanks to the invention of the printing press you could quickly, cheaply and extensively, say anything you wanted to say.  Prior to printing you’d need the services of several monks and a lot of calf skin, but after the innovation, one-man printing outfits were established.  Martin Luther used a mini-billboard to change history and he wasn’t the last.

Revolutionary Messages
The nineteenth and twentieth centuries saw an explosion in the use of billboards.  This was powered by the changes in society – both commercial and political.  In Europe and America the large scale building-sized billboard appeared on just about every street corner proclaiming the benefits for just about any product you could care to imagine.  In the early twentieth century propaganda posters and billboards were used across Europe – particularly in Russia – and giant, public displays of rhetoric and propaganda became the norm for everyone living east of the iron curtain.

Electronics and Dogma
Perhaps it should be no surprise that the LED billboard has found a natural home in the Far East.  In the last great communist state, China, cutting-edge technology, political dogma and electrical innovation have found themselves strange, yet compatible bedfellows.  The positive explosion of light that is the LED billboard has taken hold in not only China, but many more of Asia’s great cities.  In Chinese cities, from Hong Kong to Shanghai, the streets and skylines have become explosions of moving, flickering, twenty four hour light displays.  Naturally, they’ve spread across the globe and are features in every major city today.  It seems likely that the days of endless peeling and pasting for the unnamed army of billboard technicians are at an end.

Big Brother Billboards
As technology seems to speed up endlessly, the days when the LED displays can be tailored to a passing individual’s tastes cannot be that far off.  It’s already happening on the internet, and it just needs a little intelligent thinking and a blue tooth connection to access our mobile browsing habits and the days of “Big Brother is watching you” will soon be transformed into “and he was wondering if you’d be interested in buying this”.  The ancient Egyptians would have loved it.

The LED Display may not be the last step in the evolution of the billboard but they’re certainly the most colourful.  From ancient Egyptian stele to www.signaxled.com the billboard remains the way to get your message across. 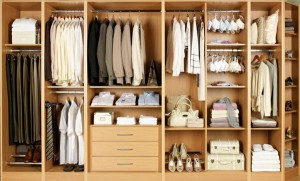 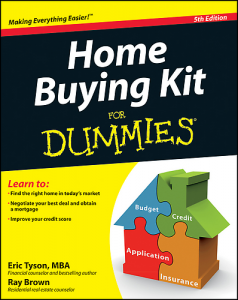