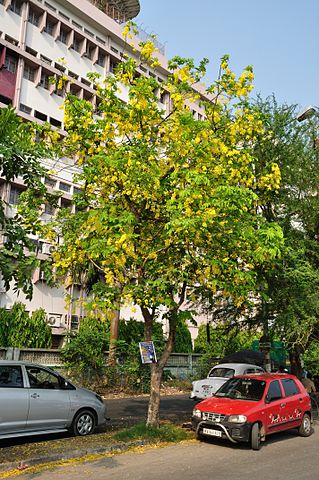 Thailand is home to many wonderful and exotic flowers and is even credited with creating the world’s most beautiful orchid hybrids, but there is one less obvious flower that has stolen the hearts of Thai people. The flower in question is so popular that is has been given the honour of the national flower of Thailand. In fact, it is so loved that even its tree is now known as the national tree of Thailand!

Of course we are talking about the Ratchapruek flower. This spectacular plant is more often seen along roadsides, where it grows fairly wide and reaches heights of up to 15 metres. It has very few leaves which just serves to further accentuate the bright yellow flowers as they hang off the branches. It is this property which earned it the nickname ‘Golden Shower’. Of course it is the yellow colour of these flowers which have earned its reputation in Thailand. Yellow is the colour of royalty and therefore this plant is symbolic of the royal family, and, more significantly, the King. The King is loved by every man, woman and child in Thailand because he has devoted his life to his people – becoming ordained as a monk and starting many foundations and other charitable work, as well as being hugely respected as a great King. The royal family too has done a lot of charitable work to help the poor and needy of their country. Hence, anything yellow in Thailand is sacred.

Particularly if it is a beautiful flower that gives good luck to drivers and even has healing properties! That’s right, the Ratchapruek’s roots are known to have laxative properties and are often used as purgative medicines. Also the wood from the tree itself is very hard and therefore used to make strong, durable buildings and scaffolding. The plant itself is very hardy and can survive very arid conditions and even drought, as well as exhaust fumes from vehicles, so this plant is not only beautiful and symbolic but also has many practical uses. The fact that it has chosen to grow along roadsides is just short of a miraculous co-incidence, as the other thing that can be found all along the roads of Thailand is countless images of the King and the royal family, decked in golden and yellow framing and lit up by electric light during the night. The combination of these images and the Ratchapruek flower is a stunning sight and fills Thai people’s hearts with love every time they use the road network of this amazing country.

So important, indeed, is this plant that there was actually a festival in its honour. That’s right, 2007 saw the Royal Flora Ratchapruek Festival held in honour of this unique plant, a world-renowned festival that welcomed horticultural experts from around the world and featured many displays of the golden shower, as well as many other exotic and beautiful plants, both native and foreign to Thailand.

The author lives and breathes this tree as it is simply spectacular as it smothers the Bangkok foot paths. He is an experienced florist specializing in Asian floral arrangements with a large presence in Thailand. 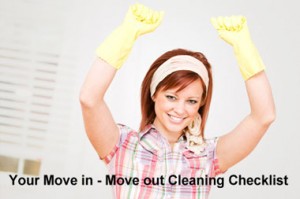 Previous post Your Ultimate Move Out – Move In Cleaning Checklist 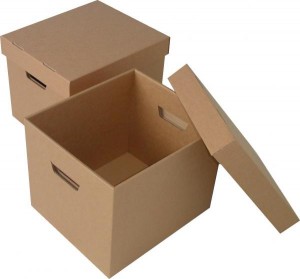