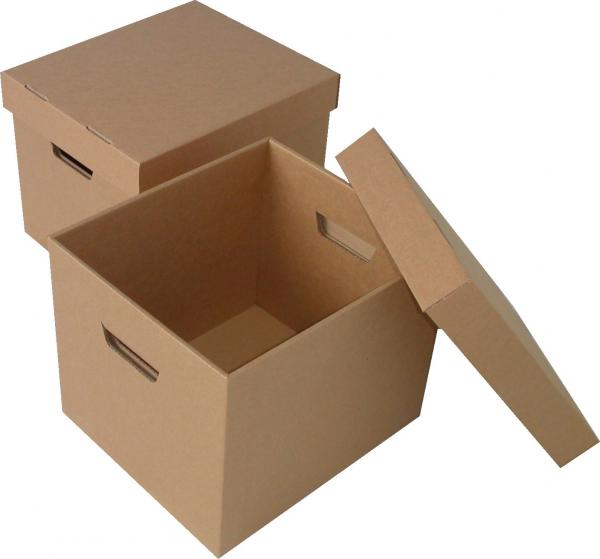 There are many occasions each day that require the use of cardboard boxes but just how much value do these relatively mundane items have?

Cardboard storage boxes may seem like one of the duller products out there, one that we feel holds little value at all, but you may be surprised to learn that people actually fork out quite a bit of money for them. When moving house or office, sturdy cardboard storage boxes are essential for a smooth and less stressful delivery of items.

Ten years ago, before the more dramatic stages of the rise of the internet, many would just pop down to their local supermarket if they planned on moving house to pick up some cardboard storage boxes. Now that the internet has made it easier to acquire goods, many people prefer to order cardboard boxes from suppliers as they are notably more sturdy and easier to pack away should you wish to reuse the boxes. If however you should be ordering a few boxes then the price can add up as they range from £1 to as much as £6 just for a single box, depending on the size and sturdiness.

Cardboard box manufacturers have been experiencing a boom in recent years of up to 600%. With this in mind you may wonder why people are now buying them from suppliers and not visiting the local supermarket. Have the supermarkets become stingy, or have people become lazier and just want them delivered to the door?

The evolution of the internet has caused a surge in interest and auction websites such as eBay and Amazon have helped to increase the use and need for a storage box when delivering large items. The revenue generated from business to consumer has increased significantly over the last few years.

Supermarkets state that they do still give away their cardboard boxes freely to anyone that requests one. However, many cardboard getters complain that due to recycling programmes now set within the supermarkets these storage boxes are already crushed and packed together to offload for recycling immediately after the goods have been taken from the boxes. Consequently, good decent sized boxes are not as readily available as they once were.

It may also be a case of people becoming lazier as consumers become more reliant on the security and ease of internet shopping. Consumers can just quickly search for cardboard storage boxes online and a huge list of suppliers comes up, meaning they can easily sign up and have the boxes delivered to their front door. The fuss of heading down to the supermarket, causing hassle for the shopping assistant and waiting for them to search for the right sized box may be seen as the much harder option than just pulling out the wallet.

Article written by Katie Candsell representing www.jampackedboxes.co.uk who provide the tools for your move, including single and multiple boxes, removal kits and secure materials such as bubble wrap and furniture covers. 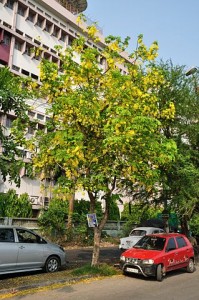 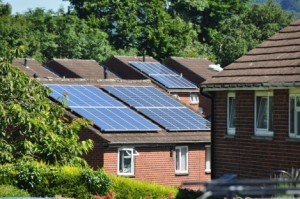