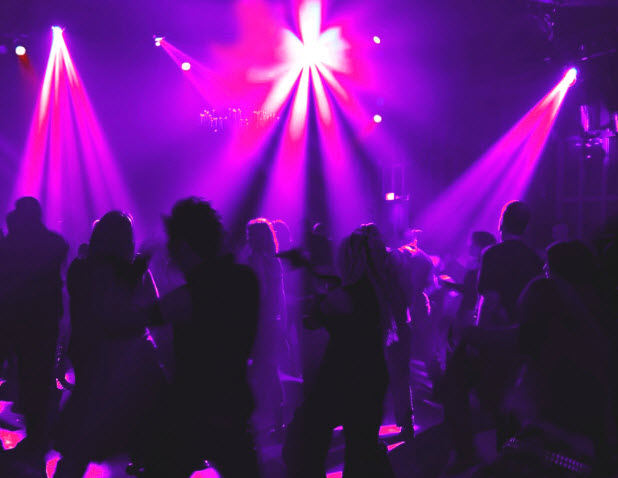 If you’ve ever been to Las Vegas before, then you know it will show you things that you’ve never expected, not to mention things you’ve never even imagined. It is a fun magical place where you can step into a pyramid one minute and then into a castle the next. Even the nightclubs in Vegas are special, and you can find some clubs here that are unlike anything else out there. With the terrible heat of summer upon us, I know that I like to find a nice place to keep cool, even in the evenings when the city is still warm.

One of the last things that you would expect to do when you are in the city is to put on a parka and gloves, but that’s just what you will be doing when you head to Minus 5, one of the coolest – pun intended – nightspots in Las Vegas.

The club keeps everything nice and cool at minus five degrees Celsius, which is also twenty-three degrees Fahrenheit. Everything in this club is made of ice. In fact, the only things in the club that aren’t ice are going to be your drinks and the people. The walls, the bar, the sculptures, the glasses that contain your drinks and even the seats are all ice. They took the theme and really ran with it!

When you head into the club, it isn’t going to be the typical experience that you would imagine from a Las Vegas nightclub. The club will provide you with jackets, gloves, and boots. Once you get inside it can resemble an Inuit rave… well, maybe not, but it is fun to see everyone bundled up in the club.

You will find two Minus 5 venues in the city. One in the Monte Carlo and one at Mandalay Bay. While it isn’t the only club in town, and they aren’t the largest, you are sure to have a good time. This experience is definitely one you probably aren’t going to be able to get in your hometown.

Valerie M. is a freelance travel and nightlife writer. This article was written on behalf of the Las Vegas nightclub Haze. 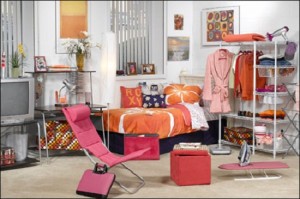 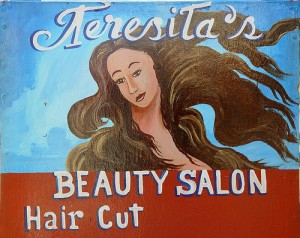 Next post Beauty Salon Furniture And Equipment For Your Styling Stations