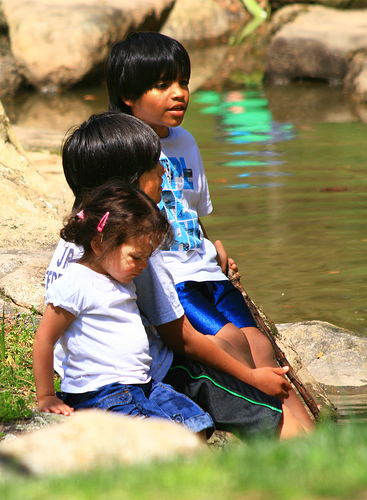 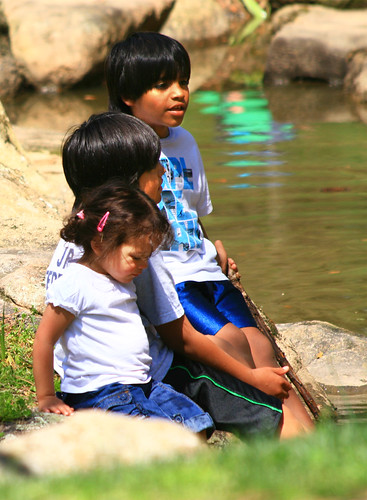 Becoming a stepparent can be an overwhelming experience. Will the kids accept you, will they despise you for trying to replace their previous parent, will they make your life difficult just for the sake of it? Being a stepdad to 8 kids, I know something about the subject and I’d like to share a few stepparenting tips I wish someone had explained to me in more detail before I started.

The DON’Ts of Stepparent

Take it slow, the flip side
Don’t rush in and think you’re going to change everything to suite the way you’re used to having it. Take it slow with implementing changes and new rules. When we first blended this family I made a lot of requests for dishes to be cleared, toothpaste lids to be closed, shoes to be put in their right places and other such requests. They were all completely valid requests, but from the older kids’ perspective it was some stranger throwing around a bunch of instructions without having built any relationship with them. It takes a long time to recover from something like that. So take it slow in terms of introducing new rules or making any substantial changes. When you do want to make changes, “get the right backing”… ask

Don’t expect too much
Often step parents set their expectations too high and it becomes impossible to meet those expectations. Whether it’s how quickly your bond will develop with the kids, how they should act or how they should view you (like or dislike), often these things will take time and putting pressure on your relationship or on the kids certainly won’t help. Rather expect very little and then enjoy it when you are surprised by something positive.

Don’t break your promises
This tip is in no way limited to stepparenting, but it is more likely to have direct consequences with step children than with most other people. These kids didn’t grow up with you so they don’t have a long history of knowing you’ll make good on your promises or that your word means anything at all. It’ll be very easy for them to believe that you’re just another adult who doesn’t make good on his or her promises. If you say you’re going to do something with them, do it.

The DOs of Stepparenting

Spend time with your new kids
The first thing you want to do is to build a relationship with the kids and the best way for them to relax around you is to see you being you. My advice is to be yourself in their familiar environment. I made a point of joining them on the trampoline, taking them for a walk on the beach and throwing stones into the ocean with them and yes, I still occasionally play Uno with the younger ones. Do things they’ll enjoy and they’ll see you’re human just like them.

Take it slow
Your new kids will need time to adjust to a new person in their lives. My 4yo daughter took me on as her new dad very quickly and as her biological dad passed away when she was only 2, I don’t think she remembers much about him. My 11yo son, on the other hand, still has a photo of his biological dad which he goes to sleep with every so often. Depending on their age and personality type, they’ll need varying amounts of time to get used to the idea of a new person in their lives. Don’t push them into anything, just let it happen naturally and just be there.

Get the right backing
Whatever the issue, make sure you and the biological parent speak as one in front of the kids. Older stepchildren will find in difficult accepting you as a new adult with the authority to tell them what to do. So when you do say something, make sure they’ll get the same message from your partner so that they get used to you and their biological parent representing the same authority. Also see Take it slow, the flip side under DON’Ts.

Expect conflict
Lastly I have a general warning. Chances are good that there will be conflict in your newly blended family. That’s okay! Just keep it clean and let the kids know that you don’t claim to have all the answers. A turning point for me with the most difficult of our 8 was when I decided to take a step back and decide how important each issue was to me. Is it worth alienating this child because I want her to close the toothpaste container or put away the cheese when she’s finished having a snack? Or am I prepared to put the cheese away for the sake of building a relationship with my wife’s teenage daughter?

Every relationship is about give and take. But remember, as a step parent you should be giving more than taking.

Dirk Wessels is a stepdad of 8 who believes in getting involved with his children. He and his wife own the Step Parent Forum where they discuss the difficulties and joys of step parenting and living in harmony as a blended family. 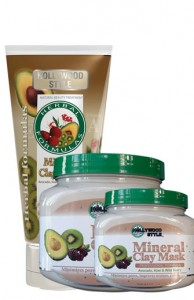 Previous post Everything You Need To Know About Mineral Clay Masks 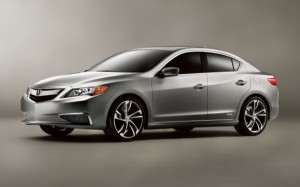