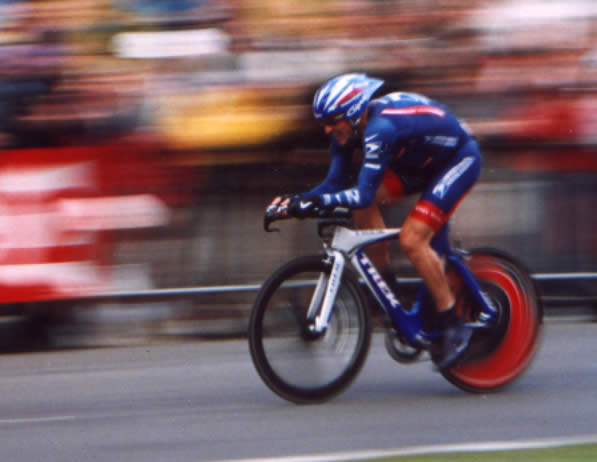 All publicity is good publicity right? Maybe not as it turns out. All major brands are in the habit of using celebrities to endorse their products. Some go further and form close associations with their chosen stars, even producing ranges named after them. If the stars are famous enough and there is a long relationship with the organisation, these people become synonymous with the brand. So the brand needs to make good decisions about who to work with.

How Do You know?

Huge amounts of money are at stake when big organisations choose the faces for their brands. Obviously they want people with successful careers to keep them and the product in the spotlight. They also need to find someone whose personality and lifestyle fit the brand image. The main problem here is that no one can see into the future. It is difficult to predict what will happen to a star’s career or what they may do in their private lives. When things go wrong the brand’s image can be seriously damaged.

Nike, the sportswear giants, have many great brand ambassadors that have done the company proud.
It does have to be said, however, that they have had some nightmares too. In recent times they must have wondered what was coming next after some rather damaging revelations about their leading lights.

World champion 100 metres sprinter Gatlin must have seemed like a great choice for Nike. In 2006 he equalled the world record in the event and looked set for great things. But later that year he tested positive for performance enhancing drugs and was banned from the sport for 4 years. Doping was to be an issue that would return to haunt Nike again and again.

In 2007 Olympic and world 100 metres champion Marion Jones was at the top of her game but she had the same coach as Justin Gatlin and her husband C.J. Hunter had been banned for doping. Rumours abounded but Jones denied any wrong doing. She subsequently admitted cheating and lying under oath and was convicted of perjury, serving a six month prison sentence. Jones was stripped of her Olympic medals and lost all of her sponsorship deals leaving her penniless.

Things go from bad to worse with the case of American Football star Michael Vick. In 2007 he was convicted of involvement in an illegal dog fighting ring and received a 21 month prison sentence. He lost his sponsorship deals and ended up filing for bankruptcy. He did later resurrect his career but his image will always be tarnished.

Nike must have though all of their Christmases had come at once with Tiger woods endorsing their brand. The man was pretty much the most famous person on the planet and was dominating the world of golf. Woods was all over Nike advertising, wore their clothes and then there was the Tiger Woods range of golf apparel as well. Then it all went horribly wrong! Woods was forced to admit to a string of illicit affairs and crashed his car into a fire hydrant receiving a ticket for careless driving. He was forced to take a break from golf and his personal image was terribly damaged. He did lose several sponsorship deals but Nike stood by him.

The mother of all publicity disasters! The seven time Tour De France champion cyclist Lance Armstrong has been revealed to be arguably the most prolific cheat in sporting history. He has been stripped of all his titles, banned from competitive cycling for life and described by the US doping agency as a “serial cheat who led the most sophisticated, professionalised and successful doping programme that sport has ever seen”. Nike unsurprisingly chose to withdraw their support. Oops!

In the end huge brands like Nike will always be involved in such large numbers of sponsorship and endorsement deals that some are bound to turn out badly. In the end the huge exposure must out way the personal misdemeanours of some of their stars but when it comes to falling off your pedestal this group have really set the standard.

Dave F writes on a wide range of subjects including advertising, sports and travel. Dave owns a range of Nike sportswear and was a fan of Lance Armstrong. 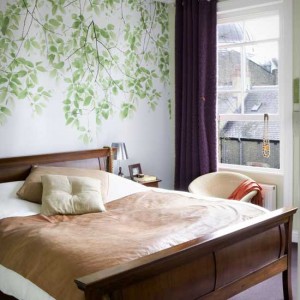 Next post Some Handy Tips For Wallpapering A Bedroom