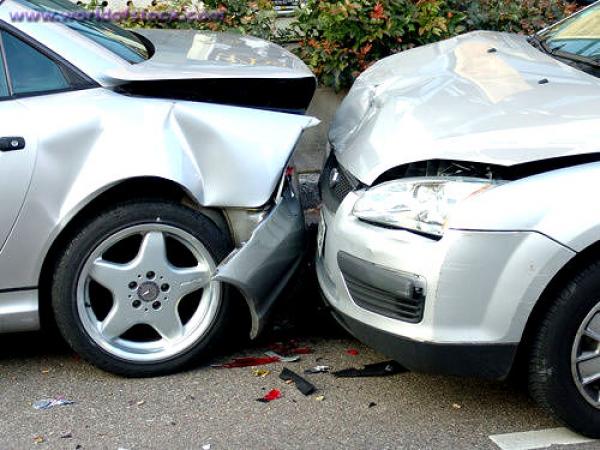 Let’s begin and say that even young people who are not celebrities also get into trouble with driving when they haven’t been on the road for too long. It’s natural when you don’t have as much experience and simple human error can result in penalisation. It happens to many of us but usually we accept the punishment and learn a lesson, moving on.

However, with the news of Amanda Bynes and Lindsay Lohan in recent months getting into trouble with the law in matters related to driving, it must make us wonder, ‘Why?’ Footballers also receive a lot of attention from the media for indiscretions such as drink-driving or speeding as well as others. It has drawn a lot of criticism that they are a spoilt bunch with too much, too young. In their defense, there are so many footballers in this country, from Premiere League to the smaller divisions that many are bound to gain some attention no matter how serious their apparent crime. Plus, tabloids love these kinds of stories as they write themselves and lead to future follow-up articles as court cases or repeat offences occur. It can seem that they are always in the papers for getting into trouble when maybe it’s just the media satisfying our hunger for the story and making a bigger deal of minor stories.

Their lives are also a lot more hectic than ours so simple admin responsibilities fall by the wayside or a PA perhaps doesn’t attend to them when they ought to due to other important responsibilities. Katie Price’s recent excuse that her mum opens her mail and she didn’t receive an NPI because of that fact may seem silly, but it can understandably be forgotten about when that person owns multiple homes in different countries sometimes and is away for long periods. You would think however that with their financial resources they would retain a legal professional who would take care of these matters in their absence.

There has been deep discussion of whether paparazzi attention is to blame for these accidents. In the case of Princess Diana, there were serious enquiries as to what responsibility if any they had in the accident which ended her life by pursuing her car for photos of her with her boyfriend at the time. With things like phone-hacking schedules, tabloid journalists are not exactly at their most popular right now and the tactics they are using to get a story are being scrutinised heavily.

What one thing does spring to mind when you see the kinds of cars which younger celebrities are driving is that many are not your average small four-wheel drive which an ordinary newly-qualified driver would have as their first car to get experience with. These are usually reliable and nothing too flashy, which can’t get into too much trouble. For child stars, many receive or have the fund to buy their own lavish cars when they pass their test and many of these are big, hefty vehicles which require an experienced hand. This is the case especially with large Hummer, 4×4 vehicles which you see many young adults pictured in and it makes you wonder whether they are absolutely capable of controlling these large machines themselves.

In the case of young footballers who are part of youth teams and are are on a very good wage when they turn 18, they can afford these more expensive sports cars and if they live away from home, or have outside influences coercing them to make extravagant purchases, it can be hard to say ‘no’. It’s also part of the affluent lifestyle, that go with the nice clothes, big houses and multiple nights out and social events that are customary of young, successful footballers. By going out more frequently than the average person they put themselves in a position to be more likely to fall foul of charges for drink driving, speeding etc. There is a big argument that because they have access to more expensive drink driving solicitors and can easily afford the fines, the rich and famous don’t take traffic laws as seriously as they ought to . When you also factor in that we’re talking about young, inexperienced drivers trying to evade photographers and large crowds, while operating large vehicles, it is surely an accident waiting to happen.

Paul is currently working with a firm of solicitors who specialise in legal counsel for those charged with charges for drink driving. He blogs on topics related to celebrity culture often and dangerous driving is one area he has read about frequently. 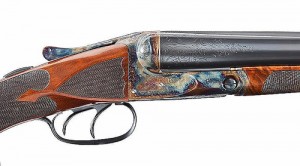 Previous post How To Remove Rust From A Shotgun 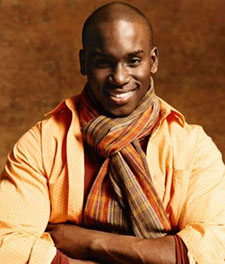